Icarus, from the creator of DayZ, sets the scene with new live action trailer 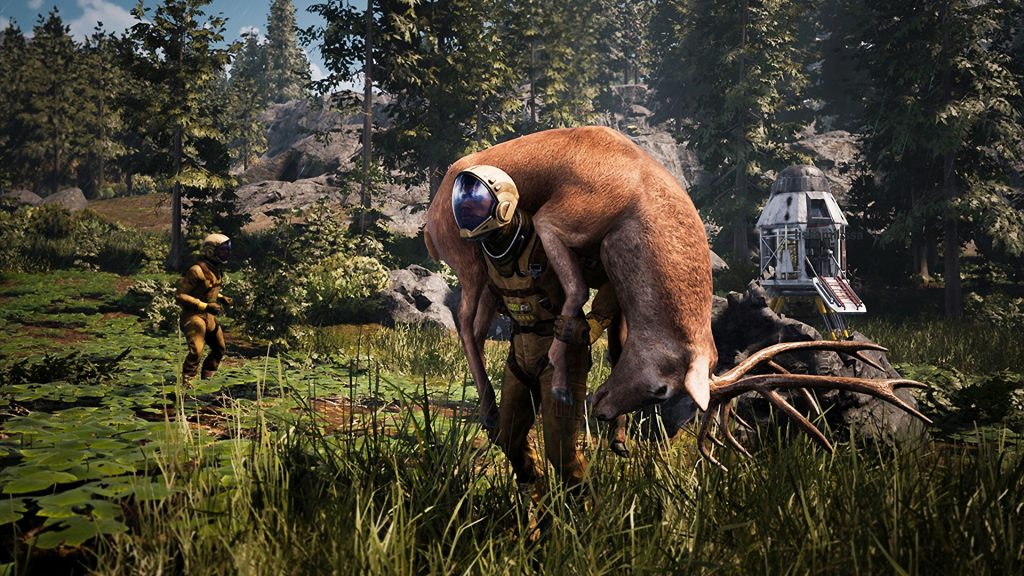 There are dozens of survival games now, but DayZ still feels like lightning in a bottle. No game before or since has done such a good job of creating tension among players, where the occasional sighting of another human seemed filled with possibility and threat.

It’s for this reason alone that I’m interested in Icarus, a scifi survival game from RocketWerkz and Dean Hall, DayZ’s designer. An eight minute in-fiction ‘documentary’ did not give me a second reason.

It’s well produced, sure, but I don’t much care for lore if the game is about punching trees and shooting bears.

Hopefully there will be more reasons to care soon, as this video was released partly to tease a Twitch stream of gameplay footage to follow on Thursday, April 8th at 5pm PST/8pm EDT/1am BST.

What’s known so far is that Icarus is a player vs. environment survival game for up to eight players, in which you explore a partially terraformed alien planet, gathering resources and creating tools, before escaping again via dropship with gathered riches.