Home » I’d Rather You Didn’t Put Me In Mortal Kombat, Says Keanu Reeves

I’d Rather You Didn’t Put Me In Mortal Kombat, Says Keanu Reeves 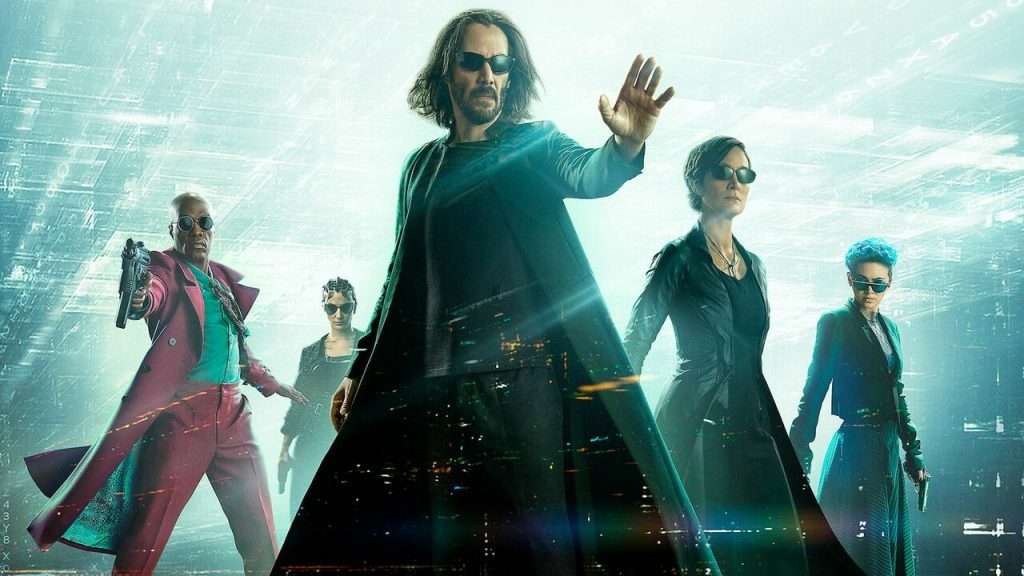 Mortal Kombat has done some impressive work lately when it comes to pulling in characters from other media franchises. We’ve had RoboCop, The Terminator and even Shaggy, and, given that the series is about to return to cinemas, it would be fair to predict that The Matrix’s Neo – played by Keanu Reeves – might be in with a chance of going head-to-head with the likes of Raiden and Sub-Zero.

It’s also fair to say that John Wick – another action-heavy character portrayed by Reeves – would be well-suited to a Mortal Kombat cameo. NetherRealm head Ed Boon has previously mentioned that he’d love to see both characters in Mortal Kombat 11, in fact.

However, Keanu Reeves has admitted that he wouldn’t be keen on the idea of either character crossing over to the world of one-on-one fighting games. Speaking to Esquire (thanks, Eurogamer), Reeves was asked if he would like to see Neo or Wick in a Mortal Kombat game if it were up to him:

Both Mortal Kombat and The Matrix IP are owned by Warner Bros, so the choice may well be out of Reeves’ hands – although it’s fair to say that without the buy-in of the actor, Warner Bros might be reluctant to actually go ahead. The John Wick movie series is the property of Lionsgate, which makes that even less likely to happen.