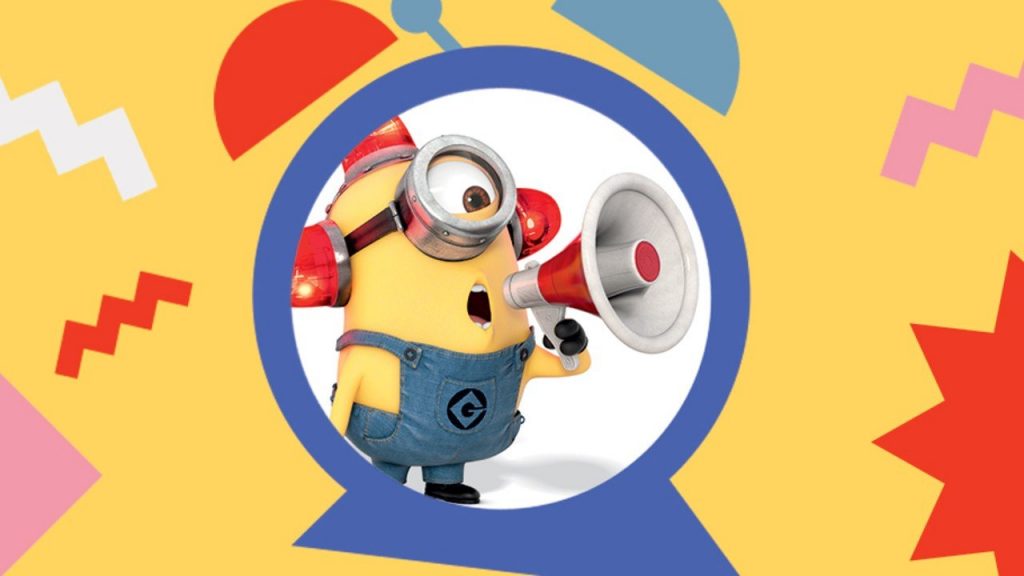 There’s little doubt that, barring delays, the Mario movie will be a huge gaming culture event in 2022. Nintendo’s recent drive to expand its business into broader entertainment such as theme parks will, arguably, go to a whole new level once the film hits theatres.

The company making the film – Illumination – made its name with the Despicable Me films in particular, and now its founder Chris Meledandri is set to join the Nintendo board of Directors (pending approval at June’s shareholder meeting), with a formal role of ‘Outside Director’. It’s a detail that’s easily missed in the annual financial reports, but is intriguing nonetheless.

It’s an interesting move in light of recent comments from Nintendo president Shuntaro Furukawa, stating that the company is looking into animation projects beyond the Mario movie. Bringing Meledandri onto the Board suggests that Nintendo is happy with progress on the Mario project, and gives insight into the evident ambition to look beyond that movie and do more in the space.

It’s certainly something to watch closely in the coming months.