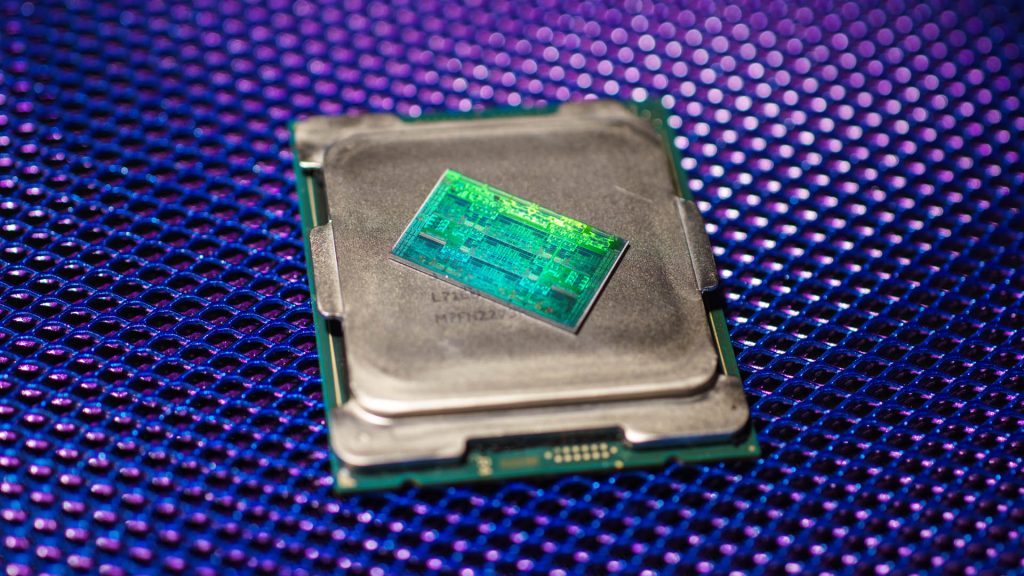 The rumour mill on Intel’s upcoming 12th gen processors continues to spin, and it looks like we finally know when they might hit shelves. Wccftech reports that insider sources pin the chips for a November release date – just in time for you to build a Christmas gaming PC. It’s not an official confirmation from team blue, but a 2021 launch has supposedly been in the pipeline for quite some time now.

Unless AMD’s revised Zen 3+ architecture makes its way onto the market before Alder Lake, these will be the first PC processors with DDR5 and PCIe 5.0 compatibility, letting them go hand-in-hand with the future best gaming RAM and best SSD for gaming. The CPUs are also set to use big.LITTLE architecture, which could bring some serious performance gains given that Apple’s M1 chip blows Intel and AMD’s current flagship CPUs out of the water in benchmarks.

A recent leak of an Alder Lake engineering sample suggests we’ll see lower TDPs despite sticking on the same 10nm process as previous generations, which could result in more impressive overclocking capabilities when paired with the best AIO cooler.

However, Alder Lake will switch to a new LGA 1700 socket, so the current best gaming motherboard for Intel CPUs, with its LGA 1200 fitment, won’t cut it anymore.

We won’t be able to tell until we get our hands on the future chips, but if the performance gains reach the heights we’re hoping for, Intel’s Rocket Lake processors will have a short stay on our best gaming CPU guide before being replaced by the end of the year.