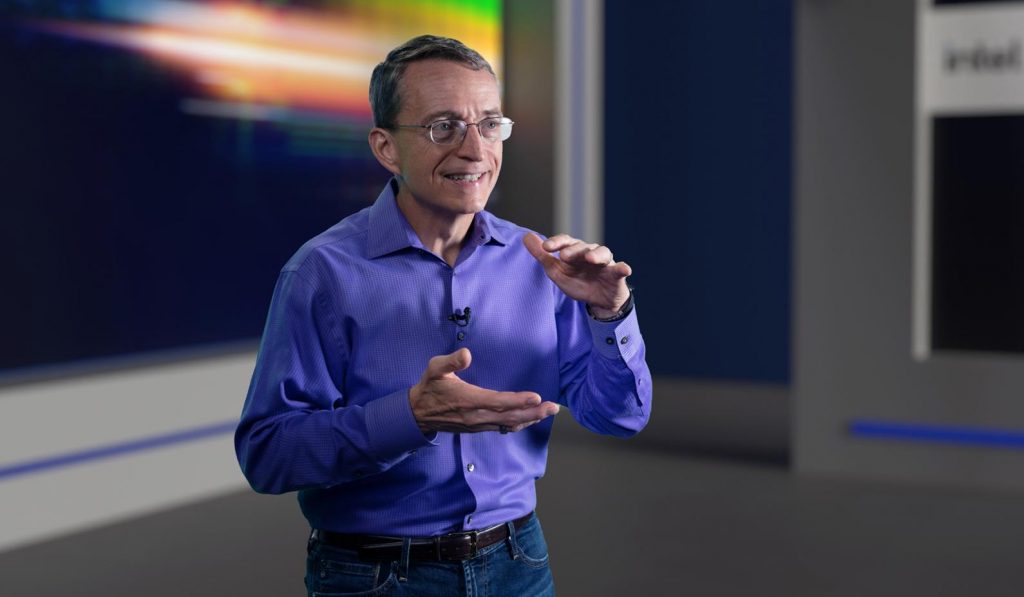 Intel may not be a company that puts on an entertaining show, but it has put together some incredible teams of engineers that have revolutionized the semiconductor industry for decades. While the last few years marked a low point for Intel in terms of innovation, it seems that all is about to end. There’s a lot of hype surrounding the company’s upcoming 12th generation 10nm “Alder Lake” desktop CPUs this fall, but Intel CEO Pat Gelsinger seems particularly confident about the next four years. During today’s Intel Accelerated webcast, Gelsinger laid out a roadmap for Intel manufacturing advancements all the way through 2025.

There was a lot that was discussed by various leaders at Intel, but the key takeaway is that every single generation of new processors should deliver impressive gains once again much like what AMD has consistently done with its Zen architectures. Along with providing a some timetables for its roadmap, Intel also announced its plans to rebrand its node terminology.

If you found the whole 14nm+++++ thing pretty absurd, well, Intel finally agrees with you. From here on out, Intel will instead refer to its nodes in ways that are more comparative to its competitors. For instance, Intel 7 is new term for the 10nm node appearing on Alder Lake. This puts the terminology in line with TSMC’s 7nm node and is further appropriate since it will offer similar performance.

Each new node won’t necessarily represent a node shrink, but it will mark a significant performance revision that will translate to better processors, and yes, better gaming. Intel is currently selling 10nm based processors in its Tiger Lake laptops, but Alder Lake will benefit from a performance per watt gain of 10-15% when it launches this fall.

From there, Intel will move to its 7nm “Intel 4” node for the Meteor Lake desktop lineup in 2023. That manufacturing shift is apparently going to boost performance another 20%, in part with the help of EUV to simplify the manufacturing process. Whatever Intel has planned for 2H 2023 will then benefit from another 18% improvement on Intel 3. Finally there’s Intel 20A, where terminology will change in reference to angstroms as units of measure instead of nanometers. It’s all about sounding cool, after all.

Intel also finally plans to replace its FinFET transistors with RibbonFET gate-all-around transistors which will help to reduce power leakage and improve overall power efficiency and ultimately allow for even more performance improvements. The topics of Foveros 3D stacking and PowerVia also came up. I think I’m probably losing you at this point, so here’s what matters.

3D stacking is ultimately the future of computing. For this process, chips are actually stacked on top of other chips with connections that create packaged computing solutions. It involves vertical designs that create a lot of insane engineering challenges such as power and heat management. However, the potential is huge, as AMD has already demonstrated with its basic 3D V-Cache coming sometime later this year or early next year. In short, these technologies will all help Intel to improve power efficiency to mitigate design challenges and improve performance. Hopefully it will make Intel less of a meme in power usage benchmarks as well. 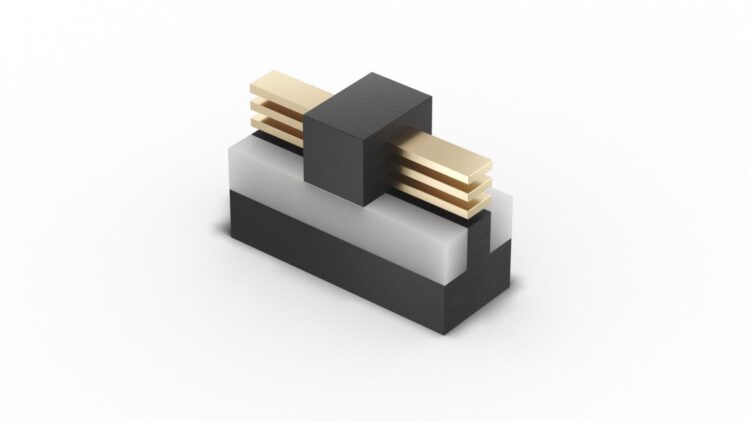 Intel’s manufacturing roadmap may not exactly be exciting stuff for most gamers, but the implications are huge. In just a few years from now, CPUs are going to work very differently than what we know now. The last five years were pretty slow for performance and efficiency improvements, but the next five are about to move at crazy rates as Intel tries to seize back its reputation as the best chip maker in the world. Now whether or not it can do so is an interesting question, but we can expect some great competition for sure.