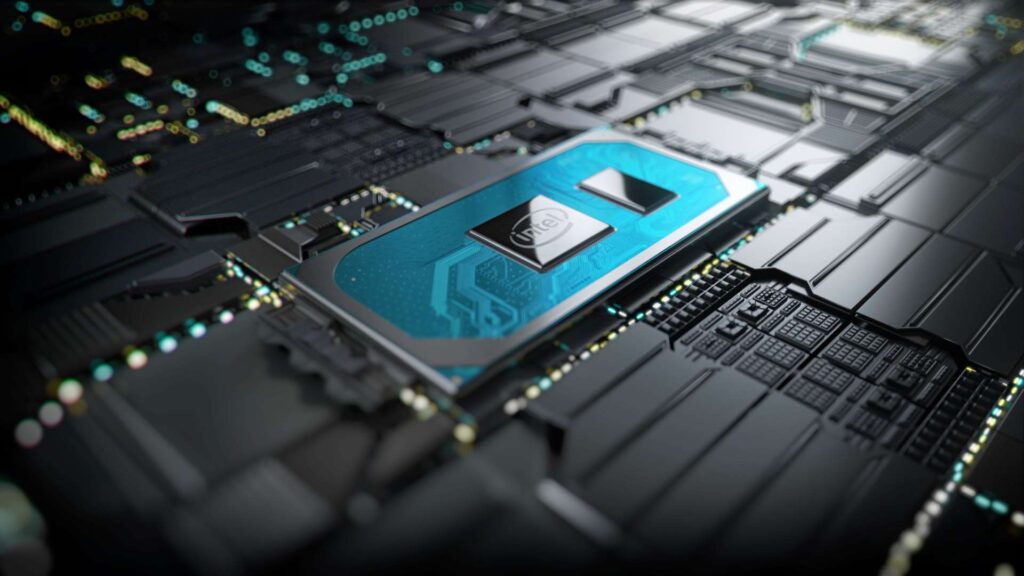 Intel introduced two new mobile Tiger Lake-U processors at Computex 2021: the flagship Core i7 1195G7 and the Core i5 1155G7. They’re both destined to find their way inside the best gaming laptops, while the former is the first U-series chip to hit the 5GHz mark on a single core boost. It also looks like it could be the great base of a high-end gaming laptop, if new Geekbench scores are anything to go by.

There are currently three different scores for the i7 1195G7, which give average single-core and multi-core scores of 1,680 and 5,953 when combined. A look at the processor benchmark chart on Geekbench shows it comes extremely close to the single-core score of 1,696 on AMD’s best gaming CPU, the Ryzen 9 5950X. Intel’s flagship i9 11900K still pulls ahead with a score of 1,847, however.

It also beats some of Intel’s new Rocket Lake chips found inside the best gaming PC builds, such as the i5 11600K’s score of 1,693. Clearly, that reduced 10nm process seen on Tiger Lake gives a clear advantage over the aging 14nm still used on Rocket Lake.

It’s worth noting that benchmarks aren’t the best measure of real-world performance, but they still suggest Alder Lake could pack a serious punch when it arrives on a similar 10nm process later this year.