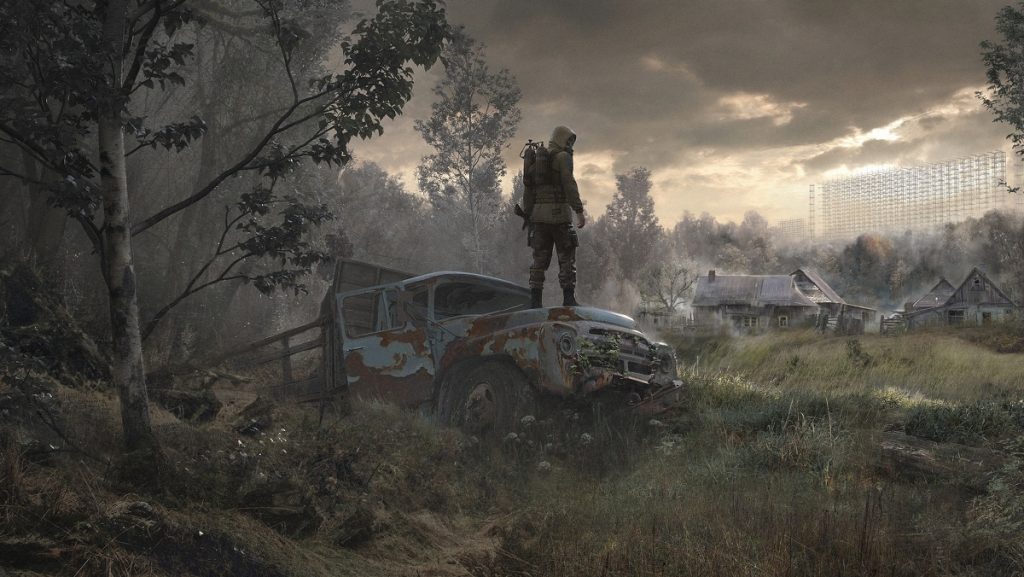 A confidential Microsoft document released ahead of Epic’s high-profile lawsuit with Apple has revealed the company’s plan to slash its cut on Xbox games.

A document dated January 2021 and titled Microsoft Store Policies & App Store Principles, contains a slide that says “all games will move to 88/12 in CY21”.

This line appears under the Microsoft Store on Xbox subsection, so we know it applies to Xbox games.

The document suggests Microsoft intends to move to a 88/12 revenue share for games sold on Xbox consoles during the first half of 2021 – so, by the end of June. Currently, Microsoft takes a 30 per cent cut of sales, in-line with Sony and Nintendo’s policy.

This week, Microsoft announced its PC game revenue share cut to 88/12 with no mention of Xbox. Microsoft told The Verge: “We have no plans to change the revenue share for console games at this time.” Did the plans change in the last few months?

Another line in the document is also raising eyebrows. The lower rate on PC appears to come with an important caveat: that a game also releases on Project xCloud.

“There is a proposal currently under Gaming Leadership Team consideration to adopt 88/12 as a public PC games revenue share for all games in exchange for the grant of streaming rights to Microsoft.”

Did Microsoft include the streaming rights clause in the end? If it did, it made no mention of that this week.

Both Epic and Apple are calling on Microsoft’s Lori Wright, VP of Xbox business development, as a third-party witness, which perhaps explains why these documents released this week.

Documents released as part of the lawsuit have already offered us a peek behind the curtain of the Epic Games Store, which takes a 12 percent cut of sales.

If Microsoft does adopt an 88/12 revenue share for games sold on Xbox, it would significantly shake-up the console business model. Microsoft, Sony and Nintendo make millions each year from the sale of third-party games on their platforms. Such a reduction would reduce this revenue significantly. If Microsoft did go with the cut, would Sony and Nintendo feel obliged to follow suit?

Another internal Microsoft document, this one dated August 2020, includes snippets of information about the company’s exclusivity deals for a few [email protected] games.

This document mentions Stalker 2 as a “three month console exclusive”, which suggests the game will hit PlayStation 5 soon after it comes out on Xbox Series X and S.

GSC Game World’s upcoming shooter is listed with an estimated release date of Q4 2021, which sounds ambitious. Remember, this document is dated August 2020, so the release window for the game may have been pushed back.

Elsewhere, the document reveals Microsoft tied down Tetris Effect: Connected to a six-month exclusivity. The game came out alongside the Xbox Series X and S, which suggests the Connected update can hit PlayStation 4 and 5 from this month. This isn’t news – the developers had already said the Connected multiplayer expansion would come to the PlayStation 4, Epic Games Store and Oculus Quest versions of Tetris Effect in summer 2021.

And finally, Image & Form’s The Gunk is listed as coming out Q3 2021, with “exclusivity in perpetuity”. That sounds like it will never come out on other platforms.