IO Interactive may be working on a game with dragons 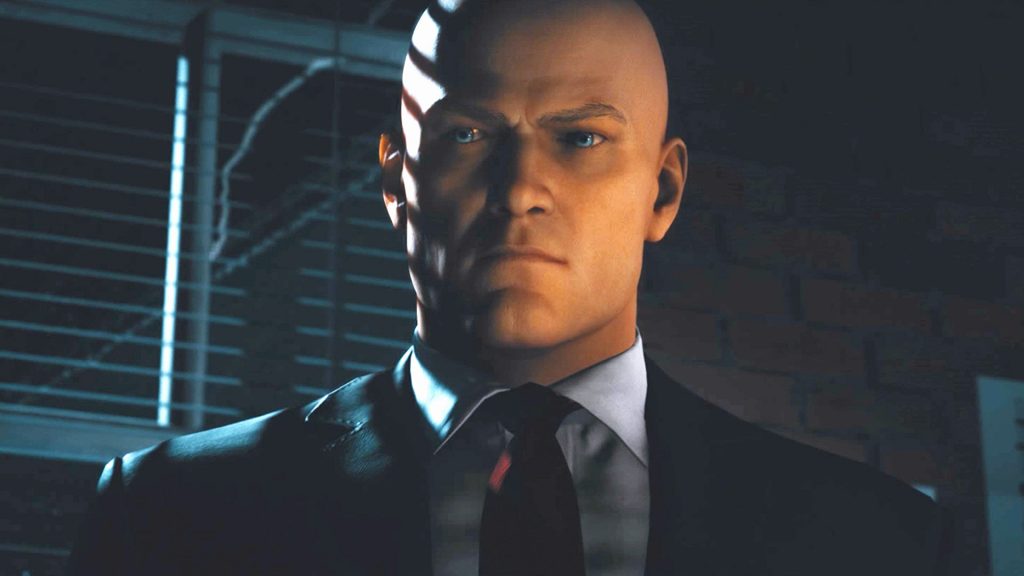 Not too far back we learned that Hitman 3 developers IO Interactive are working on an upcoming James Bond game. Makes total sense, sure. Guy in a suit with guns and gadgets murdering lots of folks on secret missions falls neatly into their repertoire. What comes as more of a surprise is that the third game they’re working on is something totally different. According to rumors, it might be a medieval setting with dragons. Go on then, IOI.


Our corpo pals at Eurogamer say they’ve heard something similar from their own sources, that the project in question is “currently planned to feature a large medieval-esque world and, yes, winged beasts of the dragon variety.” They’ve also heard this project is early in development and therefore years away yet.


The dragons bit still a rumor for now, so salt to taste, but IOI definitely are working on a third project. They’ve said previously that they have something in the works aside from more World Of Assassination and their 007 game.


In an interview with GamesIndustry.biz, earlier this month, CEO Hakan Abrak said “Without going into too much detail, we have a third universe that we’re working actively on which is something a bit different and an absolute love child. Something that a lot of veterans and core people have been dreaming of for a while in here.”


Medieval and dragons certainly qualifies as something “a bit different” from their most recent projects. If true, we’re not looking at more Kane & Lynch or a Freedom Fighters return. What’ll it be then? Mini Ninjas 2? I doubt it. For my money, Abrak makes it sound like whatever they’re cooking up is totally new anyhow.


What do you lot think then? Dragons and assassins? Dragons sans assassins?