It Takes Two has sold one million copies 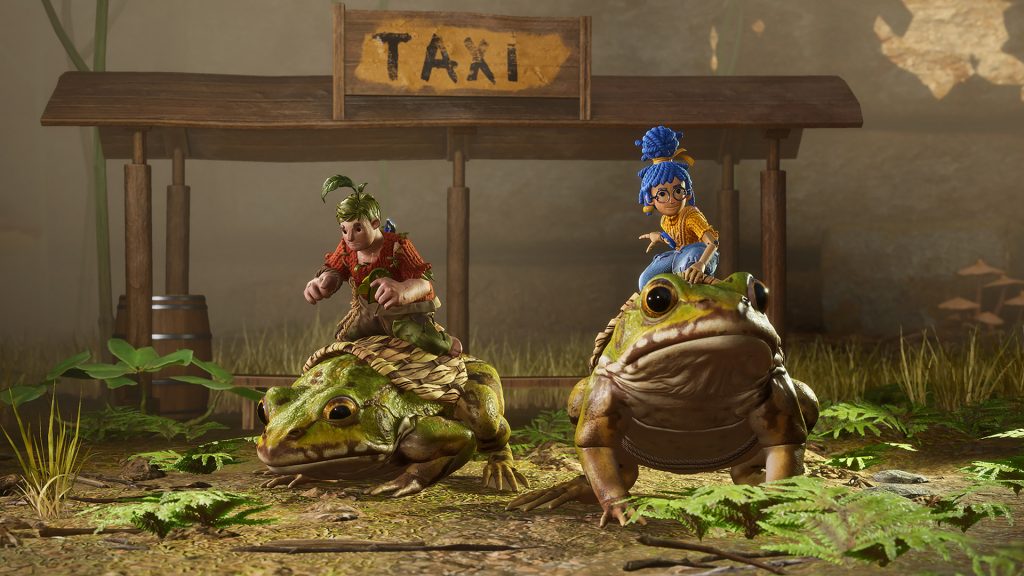 Players love co-op games, or that’s what the director of It Takes Two believes, especially now the action-adventure game has sold one million copies.

Developer Hazelight Games shared the news on Twitter, expressing gratitude for the community that’s formed around the puzzle game. “Thank you so much for all the love you’ve shown our game, it means the world to us,” the studio says. Hazelight founder, and It Takes Two writer and director, Josef Fares then quote-tweeted, adding that this proves the demand for more co-operative experiences.

“This shows that there definitely is players that also want to play co-op only games!” he writes. “Thank you everyone and I hope we see more game like this.” This milestone comes on the back of It Takes Two becoming a mainstay on the Steam top sellers chart, topping it last week, despite the friends pass allowing two players to share a single copy. Review scores on aggregate sites Metacritic and OpenCritic had it as the most well-reviewed new game of this year. All in all, it’s done quite well for itself.

Fares echoed the sentiments of his tweet in our interview with him around It Takes Two’s launch, where he said he “would love to see more games” like Hazelight’s output. Perhaps this success could have a domino effect.

This shows that there definitely is players that also wants to play co op only games! Thank you everyone and I hope we see more game like this😘 https://t.co/s1k97ULrVi

We’ve a list of the best multiplayer games, to give you more ways to play with your nearest and dearest.