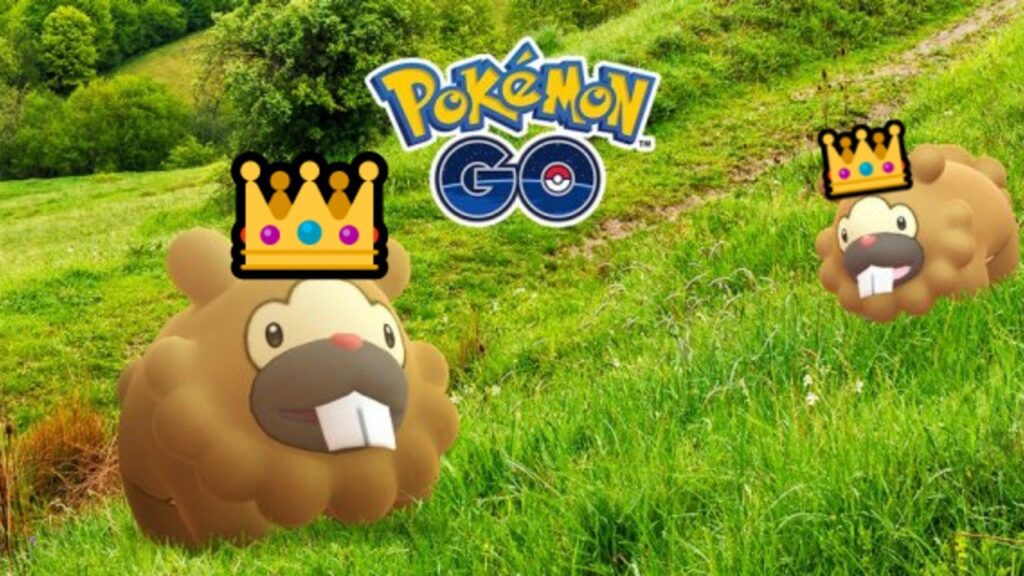 Bidoof is love, and Bidoof is life. It is a testament to Nintendo and Niantic that they’ve responded so well to the toothy boi becoming a surprise meme hit, including a rather fantastic Bidoof fancam on April Fool’s Day from the official Pokémon YouTube channel.

Your latest Bidoof News is that the lil gopher guy is getting his very own Pokémon GO event, Bidoof Breakout, in which Bidoof will run rampant throughout the world, with special moves that depend on the date he was caught. The event will last from the 25th of June to the 1st of July.

Here are the dates for the various moves:

Bidoof will be able to learn these new moves through Charged TM, and after the event is over, Bidoof can learn them through Elite Charged TM.

So get your Bidoof-catching mitts on, and get out there and catch some ‘doofs!