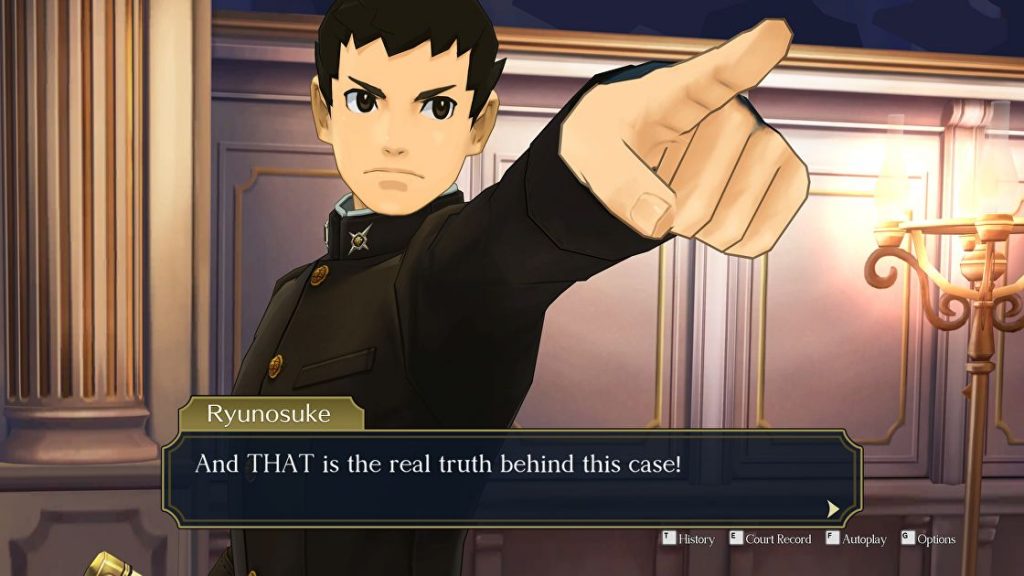 Valve have released their monthly list of Steam best sellers for July, and it’s good news if you’re a fan of Japanese re-releases. The pixel remasters of Final Fantasy I-III all made the list, but so did The Great Ace Attorney Chronciles and Ys IX: Monstrum Nox. New games from Japanese developers did well, too, with both Monster Hunter Stories 2: Wings Of Ruin and Samurai Warriors 5 making the list.

There are already more JRPG releases on the way to PC, with Bravely Default 2 arriving next week and ’90s cult classic Moon: Remix RPG Adventure due to follow soon. At this point though, if there’s an obscure console JRPG you love, it feels like there’s a decent chance of there being financial justification for porting or translating it.

You can find the full list of July bestsellers over on Steam, alongside slices showing just the top free-to-play games and top releases from new developers.

If you want to check out what games might be riding high on the list come September, check out Colm’s roundup of the most exciting games coming out next month: