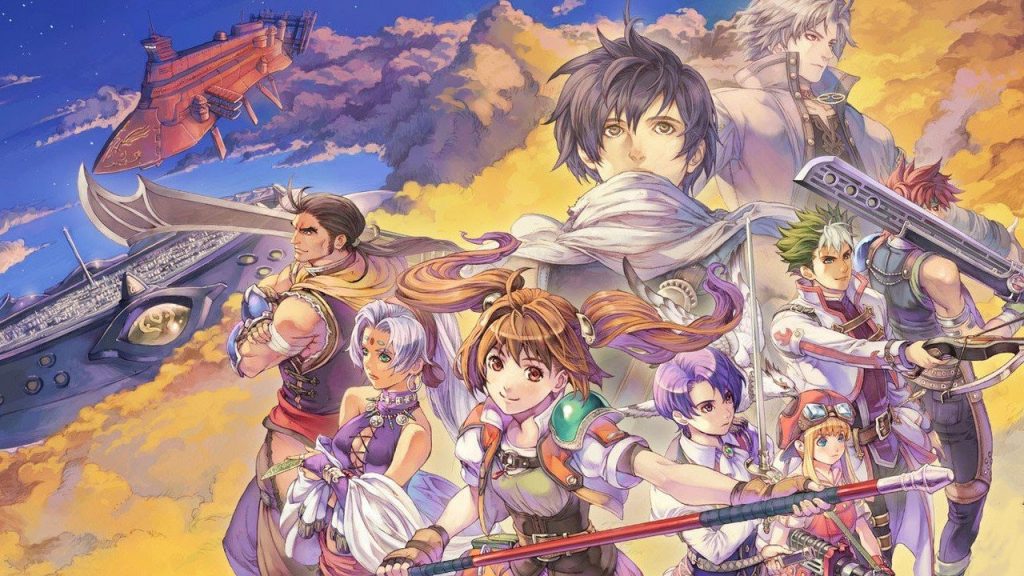 Japanese veteran Nihon Falcom Corporation – also known simply as ‘Falcom’ – has stated its intention to start developing Nintendo Switch software in-house, rather than farming it out to external companies.

The news was part of Falcom’s latest financial results briefing, which also revealed that the company has big plans to mark the 35th birthday of its popular Ys series.

Falcom’s titles on Switch have traditionally been ports and remasters of existing games, developed by Clouded Leopard Entertainment and Nippon Ichi Software. The first game to be developed in-house will be The Legend of Nayuta: Boundless Trails, a port of the 2012 PSP spin-off that is expected to hit Switch in 2023.

On top of that, it was revealed that a new entry in the Trails series – which has sold six million copies worldwide – will be coming in 2022.

Falcom also said that it will be pushing forward with multiplatform development, bringing games to consoles, PC, and smartphones. It expects the audience for this to extend outside of its native Japan into North America, Europe, and Asia. It was also stated that the company will leverage its existing IPs to ‘challenge’ itself by producing new instalments in its franchises.

Falcom was founded in 1981 and initially focused on RPGs for Japanese personal computers like the PC-8801 and Sharp X1. As well as its Ys and Trails series, Falcom is also responsible for series such as Dragon Slayer and Brandish.