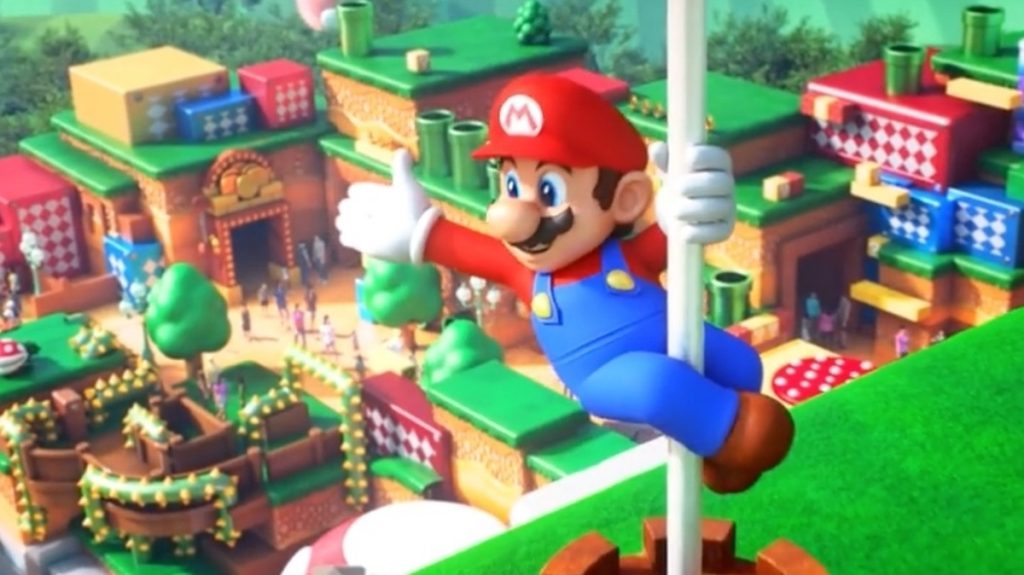 Universal Studios Japan’s Super Nintendo World area has been temporarily closed following the discovery of a fire on the park’s Yoshi’s Adventure ride.

The fire, which had broken out in the ceiling of the ride’s indoor section, was spotted by a Universal Studios employee late on 23rd November, after guests had left the park for the day. According to the Fuji News Network (thanks Nintendo Life) emergency services were immediately contacted and no-one was harmed in the incident.

Following the discovery of the fire, however, Super Nintendo World has remained closed throughout the day as an investigation into its cause takes place. Universal Studios Japan’s official Twitter feed confirms the area will re-open tomorrow, 25th November, although Yoshi’s Adventure will remain suspended for the time being.

This isn’t the first safety incident Super Nintendo World has faced since it opened its doors earlier this year. Back in August, Universal Studios Japan was forced to close several rides after a Goomba statue broke free of Super Nintendo World’s elaborate Mushroom-Kingdom-inspired theming, plummeting to ground in an incident believed to be caused by high winds.

Super Nintendo World, whose opening was delayed by almost a year as a result of the pandemic, is currently set to expand in 2024. A recently confirmed second area will give guests the opportunity to “take a walk on the wild side through the lush jungles where Donkey Kong and his friends live”, trying out “interactive experiences and themed merchandise and food”.

Across the Pacific, Super Nintendo World Orlando is now reportedly aiming for a 2025 opening, while construction continues on another park in California.