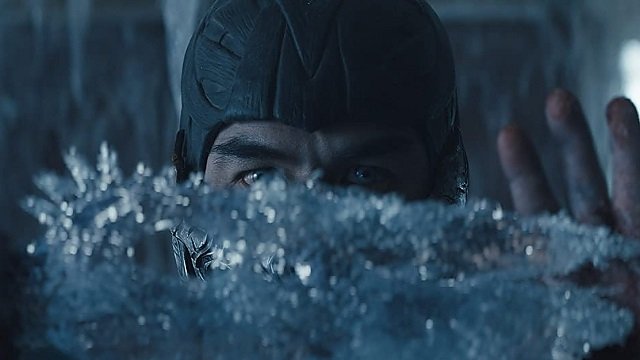 Fans who enjoy the just-released Mortal Kombat film in theaters or on HBO Max will be pleased to hear that there are tentative plans for four more entries in the series.

Speaking with Variety, Sub-Zero actor Joe Taslim states that his contract includes options for him to return as the ice ninja for four additional films if things go well. Based on the long-running fighting game franchise by NetherRealm Studios, there are plenty of characters and storylines left on the table after this reboot film, so a sequel wouldn’t need to pull things out of thin air.

Those who know Joe Taslim in real life were surprised by his performance as the icy villain Sub-Zero. “Everybody got surprised because they said, ‘Oh my God, you’re so evil onscreen. And look at you. In reality, you’re so funny.’” One person who appreciated Taslim’s Sub-Zero performance is his son. “He watched the movie, and he was like, ‘You know what? This one, well, I think I give you a seven.’ “I was like, ‘Yeah. Seven is good, seven is good.’”

Looking ahead to possible sequels, Taslim’s character of Sub-Zero also plays a big role in possible future storylines, although he might not be called Sub-Zero if the films end up following the games. Mortal Kombat‘s initial Sub-Zero (named Bi-Han) is an evil ninja ruling over the Lin Kuei with an icy fist. He is later overthrown by Kuai Liang, who takes over the mantle of Sub-Zero for more heroic purposes. Taslim’s character Bi-Han survives as a wraith-like figure named Noob Saibot, a popular character in his own right who would definitely be involved in future films.

Mortal Kombat is out now in theaters and as a same-day premiere for 30 days on HBO Max.