Joke’s on you, I actually like the second half of Resident Evil 7 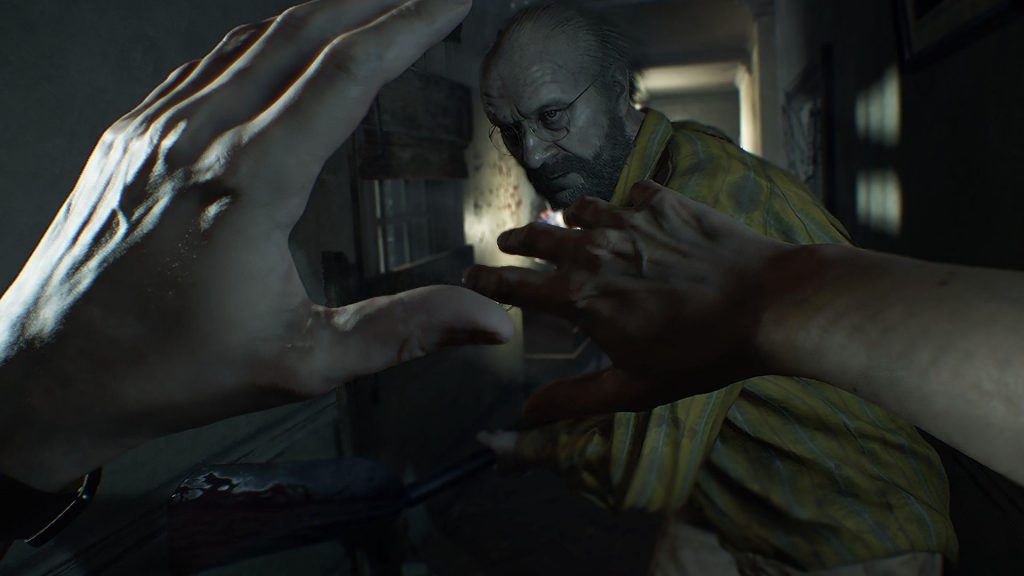 It might be my secret super power, but I seem to be unusually good at avoiding spoilers. I just don’t see ’em. Indeed, despite the fact that Resident Evil 7 came out four years ago now, the only thing I really knew about it before I started playing was a) it was set in the horrible Baker mansion, and b) the second half is a lot more action-focused than the first, which a lot of people don’t seem to like. Until now, I never really understood why that was. In fairness, I still don’t really get it if I’m being honest, because having finally waded through the end of Resident Evil 7 earlier this week, I’m here to tell you that I actually liked the second half of Resi 7, and I don’t care who knows it. Time to rock some boats.