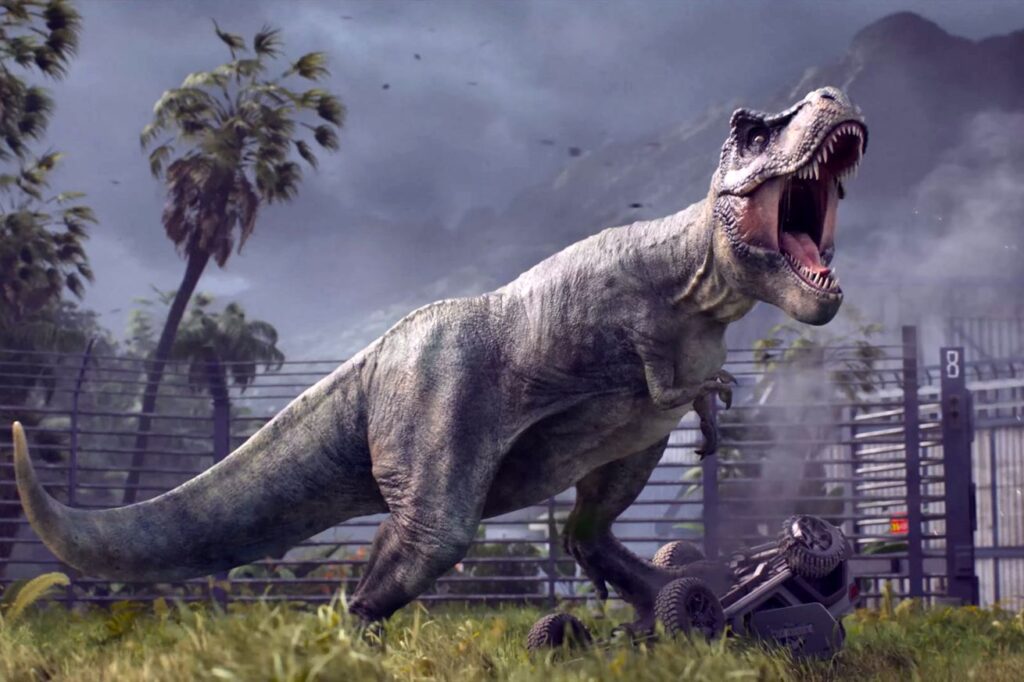 We’re gearing up for the big E3 2021 event. While E3 is not the same as it was a couple of years ago or you could argue it hasn’t been the same in a good little while now, we are expecting plenty of streams to take place. After 2020 was quite the hit in terms of events and shows scheduled worldwide, E3 was just one of the victims that were forced to shut its doors to prevent the further spread of the coronavirus. Now that this pandemic is still playing a role in our daily lives, ESA is looking to keep E3 rolling with a streaming event.

I’m sure we don’t have to tell you about the different streams and events that will be taking place this month in place of the standard E3 conference experience. With that said, we’ve seen plenty of rumors and speculation pieces surface online about what may be coming out or announced during one of these events. We even tossed some of our thoughts on E3 which you can view in the video embedded above. However, what we’re talking about today is the fact that a new Jurassic Park game is seemingly in the works.

Now we don’t have much of anything to go off on quite yet. All we have is a single photo that looks like it’s from an upcoming video game. The image showcases the eyes of a dinosaur behind some shrubbery and nothing else to indicate just what’s coming in the future. However, the online community is already throwing out a pretty solid bet on what this image could be based on.

The consensus online is that this is an image for an upcoming sequel to Jurassic World Evolution. If you don’t recall that game, this was a business simulation title from Frontier Developments. This title had players building up their dinosaur park and attempting to complete different challenges of running the said park. Overall this included obtaining dinosaur DNA, breeding dinosaurs, setting up habitats, and of course hiring on staff. Meanwhile, there was always the threat of different emergencies that might pop up such as bad weather to dinosaurs breaking out.

Overall, the reason so many are jumping to this consensus is not because of the image alone. We know that the development team behind this game, Frontier Developments, will be at this months Summer Game Fest. Including in that mix is actor Jeff Goldblum who is well known from the Jurassic Park and Jurassic World franchises, so having him as a special guest may be a means to unveil this project. You can catch Summer Game Fest starting June 10, 2021, or check out more information from the official website right here.