Home » Jurassic World: Primal Ops has been registered by Universal

Jurassic World: Primal Ops has been registered by Universal 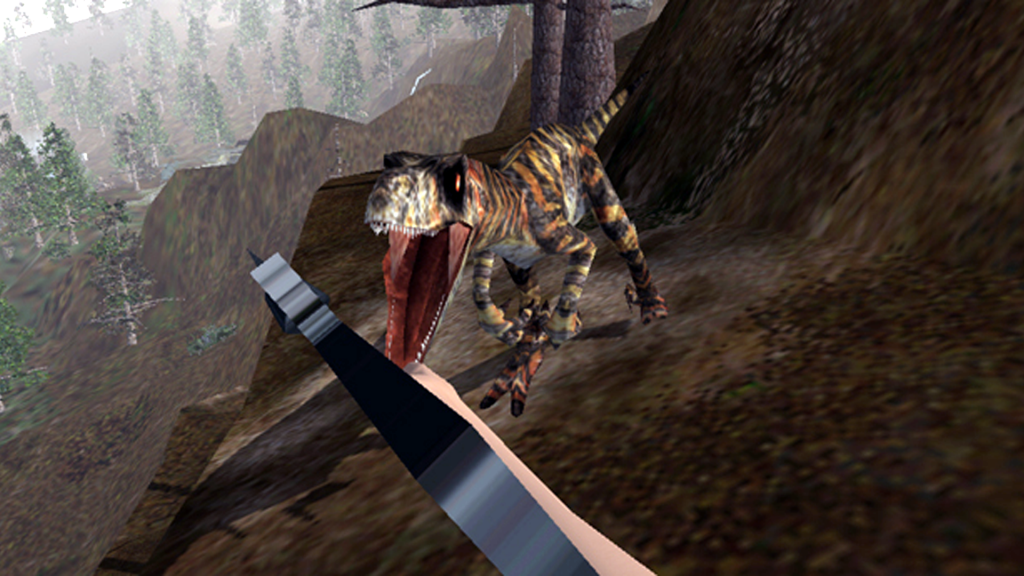 Fans of the Jurassic Park franchise have only just had the reveal of Jurassic World Evolution 2 – along with the confirmation that the management-strategy sequel is coming out in November – now it seems a brand new game might be in the works, titled Jurassic World: Primal Ops.

This new Jurassic World game was outed by the copyright search engine website Trademarkia, as apparently on August 26 NBC Universal/Universal City Studios LLC – who own the rights to the Jurassic Park/World franchise – filed a trademark for the title ‘Jurassic World: Primal Ops’ under Computer & Software Products.

The classification makes it very clear that Jurassic World: Primal Ops is a game of some sort, and while the description mentions “mobile” a lot that seems to be a general classification for all digital gaming releases – it also mentions “computer game software” and “video game consoles” too, and even discs, so fans hoping for a new Jurassic World/Park game might not be lumbered with another mobile app this time.

The trademark can also be viewed on Justia Trademarks, the same site that leaked the existence of the Jurassic World Aftermath VR game last year – the name of the attorney who filed the trademark is the same, too. While Aftermath did mention “virtual reality” in its filing, Primal Ops doesn’t, so it’s probably not a VR game at least – however, Aftermath didn’t mention “mobile applications” at all, so steel yourself for the possibility that Primal Ops may turn out to be a mobile game after all.

However, a name like ‘Primal Ops’ does suggest a shooter of some sort, so forgive me for jumping to the conclusion that we might be getting a sequel to Jurassic Park: Trespasser at last. For now though, Jurassic World Evolution 2 will have to do.