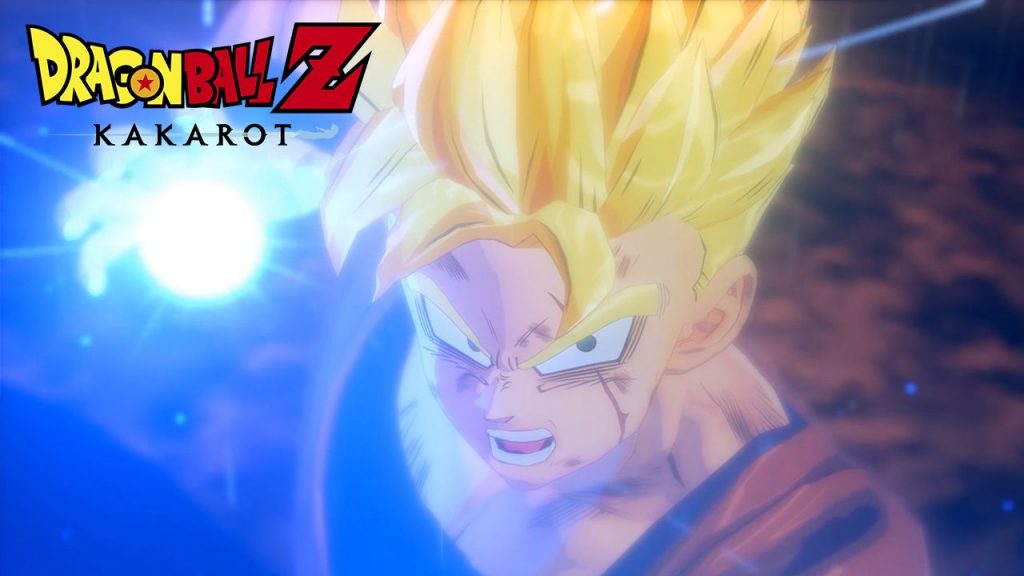 It’s been just over a year since the release of Dragon Ball Z: Kakarot’s last DLC, but Bandai Namco is back again with another drop, as the third batch of new content for the game now has a release date.

In a brand new trailer for the game, Bandai Namco has announced that the final DLC for the game is launching on June 11, and will be called Trunks – The Warrior of Hope. The DLC will tell an alternate story of the anime, in which Goku succumbs to his heart disease and where most of the Earth defenders have fallen to the cyborgs. In this world plunged into a state of constant fear and chaos, it’ll be up to Trunks to act as humanity’s last hope.

Check out the trailer below:

This marks the first time that Dragon Ball Z: Kakarot’s DLC has gone back in time, as the first two DLC packs have dealt with stories that took place in the Battle of Gods and Resurrection F movies. Now, though, fans of the original Dragon Ball Z anime will get to play as some of their favorite characters in brand new moments. Better yet, it’s out very soon, so there’s little wait left.

Owners of the Dragon Ball Z: Kakarot Season Pass will get the DLC for free, and players looking to pick it up on their own can do so when it launches in about a week.