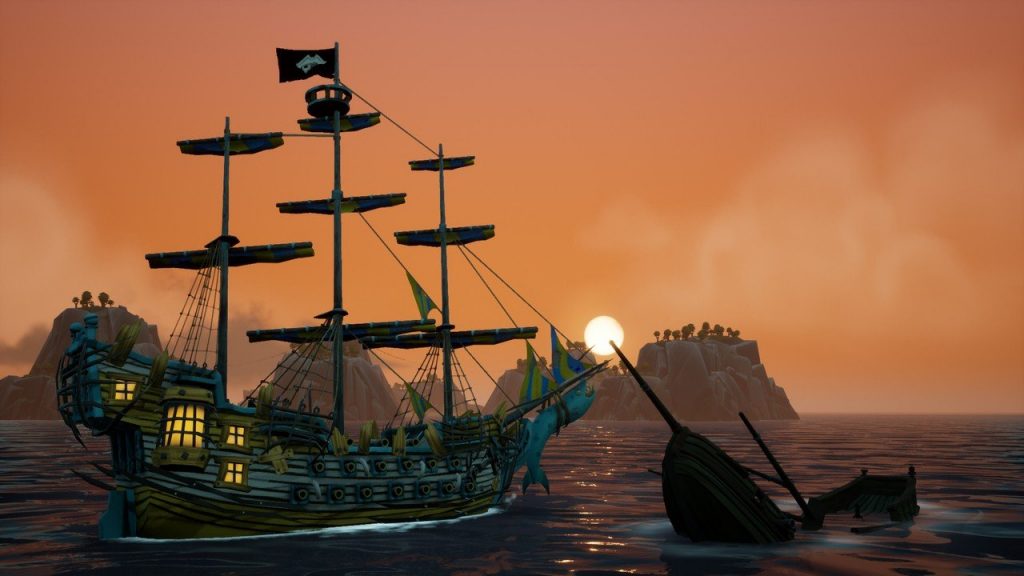 Pirate RPG King of Seas has been attracting attention for quite some time, which only picked up further when Team17 stepped in as publisher earlier this year. Now it’s been confirmed that the 3DClouds-developed title will arrive on Switch – and various other platforms – on 25th May, priced at £24.99 / €24.99 / $24.99 / $39.99AUS.

King of Seas describes itself as an “action role-playing” game; it promises an epic adventure across its story, with plenty of depth to get stuck into in navigation, ship customisation and combat. You can get a flavour of its gameplay in the new trailer below.

If you have a decent PC there’ll be a demo you can try out over on Steam.

Are you tempted to live the pirate life with this on Switch?