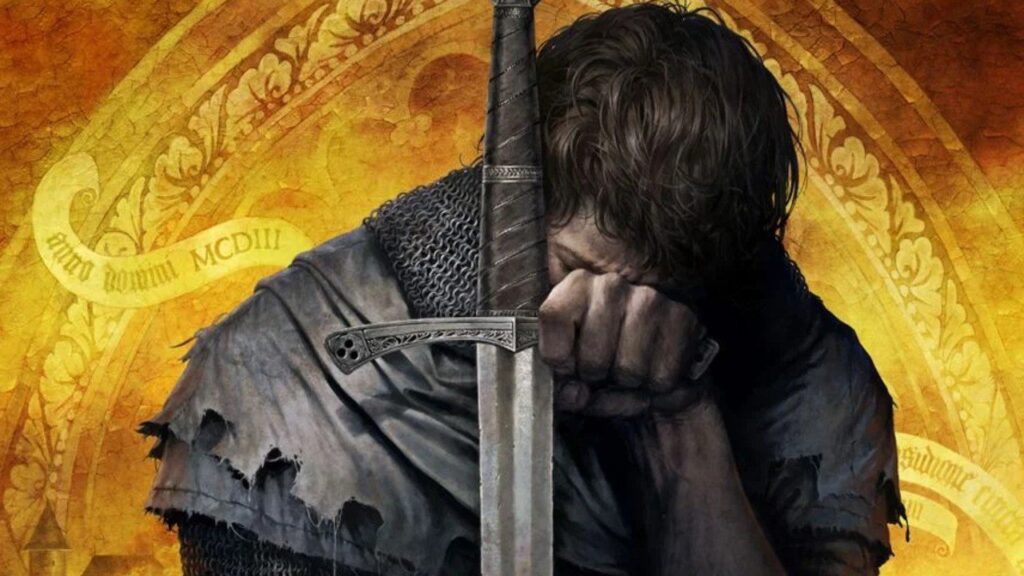 After several months of rumours — and what looked like confirmation from Nintendo itself followed by denials — Medieval action-RPG Kingdom Come: Deliverance has finally been confirmed as coming to Nintendo Switch.

A collaboration between Warhorse Studios and Switch port specialists Saber Interactive, the cat was arguably out of the bag and scrambling around in spilled beans after Nintendo Spain posted an image including the game back in April… before deleting and posting an apology for the ‘error’ pronto. Ahem.

Details are thin on the ground at present, but a press release from Koch Media following the announcement of its new publishing label Prime Matter during the Summer Game Fest Kickoff stream confirmed that, yes, the game is officially heading to Switch. No date yet. No nothing, really, just two lines of confirmation. We’ll take it!

If you’re unfamiliar with the game, it launched on PC and last-gen consoles back in 2018 to positive reviews and gained some GOTYs and a dedicated following that’s been eyeing a Switch port for some time. If you’re a fan of games with a Skyrim or Witcher 3 flavour — and who isn’t? — you’ll want to keep an eye out for this when it launches on Switch… some time in the future. Soon, probably.

Here’s a launch trailer for the PS4/Xbox One version from original publisher Deep Silver to get newbies acquainted with this particular kingdom. Watch out — it’s a bit violent/sexy:

Like the look of that? Let us know below if you’ve been waiting for this announcement.