Home » Kirby and the Forgotten Land Might Include Online Play

Kirby and the Forgotten Land Might Include Online Play 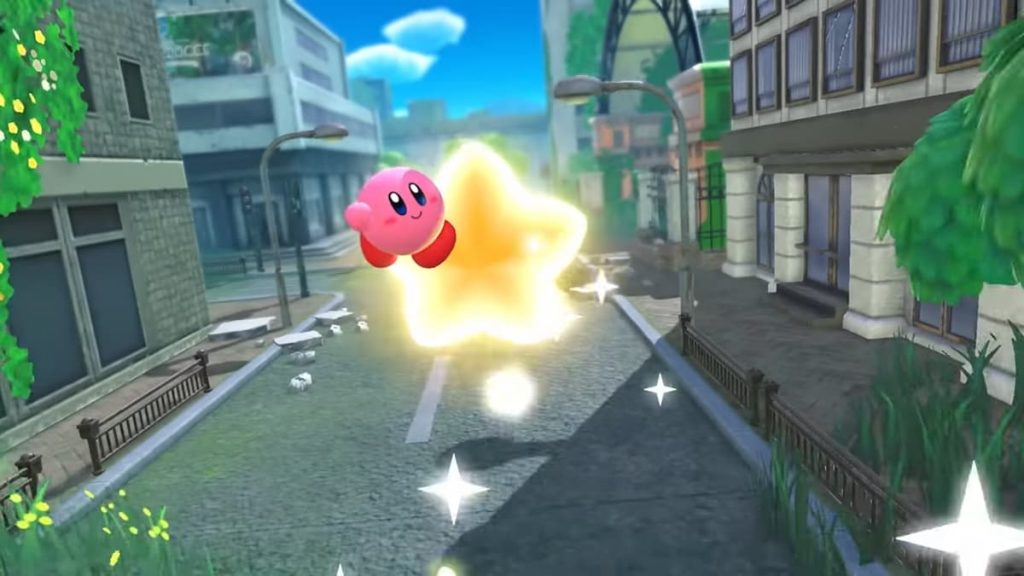 Announced during last month’s Nintendo Direct stream, Kirby and the Forgotten Land made quite the splash. The lengthy trailer for the title featured our favorite pink blob washing up on a deserted beach and exploring what looked to be a post-apocalyptic city. Though seemingly darker than the traditional Kirby title, the 3D platformer is one of the most hyped Nintendo titles at the moment. Our expectations have been tempered until an actual release date is announced, but a new discovery today is making fans even more curious about this new game.

According to the Australian Classification Website, Kirby and the Forgotten Land has been given a PG rating due to “mild fantasy themes and violence, online interactivity.” Those first two classifications aren’t surprising, but the words ‘online interactivity’ could potentially mean something interesting. It’s possible that some sort of online co-op could be added to the title in some respect, or some mysterious online mode will be added to what we’d expect to be a single-player experience. With only evidence we have being last month’s initital trailer, it’s hard to speculate on what may be coming.

Prior to the announcement of Kirby and the Forgotten Land at September’s Nintendo Direct, the game had already been discovered on the official Japanese Nintendo website as a 2022 release title. This will mark the first 3D action game in the main series. Fans have also noted the similarities between the upcoming title and Kirby GCN, three 3D Kirby titles for the Nintendo GameCube that were all silently cancelled.

The Kirby series began in 1992, and the character has become a worldwide phenomenon with Kirby titles selling over 38 million units around the globe to date.

Kirby and the Forgotten Land is scheduled to release on the Nintendo Switch in spring 2022, though an official release date has not yet been revealed. This will be the first Kirby game released since 2018’s Kirby Star Allies.