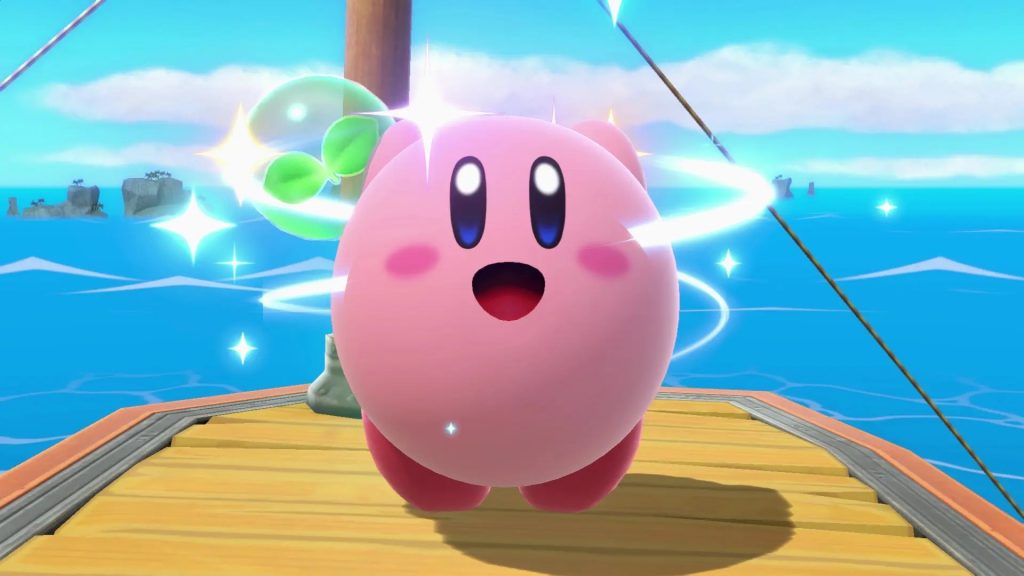 Music composers Charlie Rosen and Jake Silvermann have been nominated for Best Arrangement, Instrumental, or A Capella for their work on “Meta Knight’s Revenge” from Kirby Superstar. See below to view the other arrangements in the category:

Best Arrangement, Instrumental, or A Cappella

An Arranger’s Award. (Artist names appear in parentheses.) Singles or Tracks only.

“Meta Knight’s Revenge” was performed by The 8-Bit Big Band Featuring Button Masher and at 4 minutes and 22 seconds, is a jazzy take on the classic Kirby theme tune. Listen to the full song below.

A nomination for “Meta Knight’s Revenge” is only the second time a video game has been nominated at the Grammy Awards. In 2013, composer Austin Wintory was nominated for his work on the game Journey in the category of Best Score Soundtrack for Visual Media. Unfortunately, Wintory didn’t take home the win as Trent Texnor & Atticus Ross won for their music in the film The Girl with the Dragon Tattoo.

If “Meta Knight’s Revenge” does win for Best Arrangement, Instrumental, or A Cappella, Kirby would make history as the first game to win at the Grammy Awards. Let’s hope the adorable pink ball takes home the gold!