Home » Kirby has been nominated for a Grammy Award • Eurogamer.net

Kirby has been nominated for a Grammy Award • Eurogamer.net 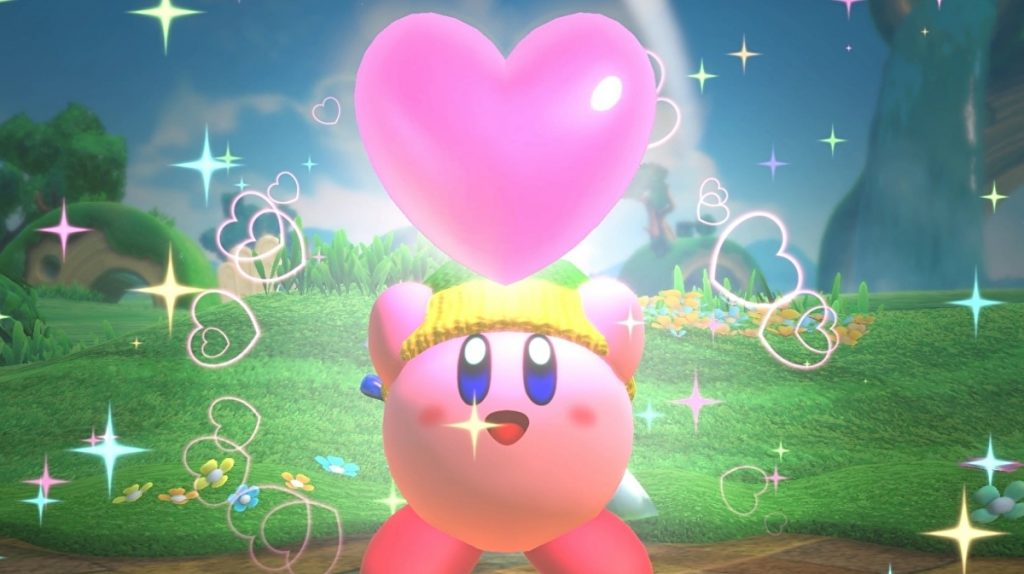 Kirby, Nintendo’s pink ball mascot, may be about to suck up a win at the Grammy Awards.

The most prestigious music awards in the US isn’t just about pop music, but includes multiple awards across music for visual media, compositions and beyond.

Arrangers Charlie Rosen and Jake Silverman are up for Best Arrangement, Instrumental or A Cappella for their arrangement of Meta Knight’s Revenge from Kirby Superstar.

So no, Kirby isn’t going to be competing with Taylor Swift, Kanye West or Billie Eilish for Album of the Year.

Meta Knight’s Revenge is performed by The 8-Bit Big Band Featuring Button Masher and is a brilliant, sweeping jazz arrangement of the classic Kirby melody. Listen to the track in the video below.

This nomination marks only the third time that video games have been acknowledged at the awards.

Back in 2013, Journey composer Austin Wintory was nominated in the Best Score Soundtrack for Visual Media category. However, Wintory lost out to Trent Reznor & Atticus Ross for their work on The Girl with the Dragon Tattoo.

Before then, Christopher Tin won Best Instrumental Arrangement with Vocalist(s) in 2010 for a song composed for Civilisation IV.

Could Kirby be another video game Grammy winner? Check out the full list of nominees here.