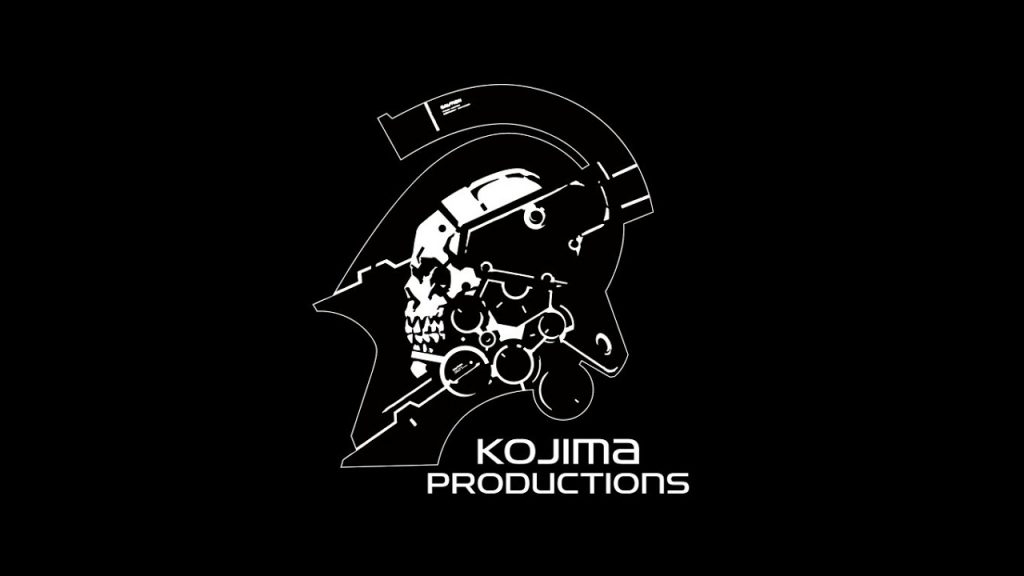 Hideo Kojima has a knack for making games that feel more like experiences, so this news isn’t much of a leap. While not much has been announced quite yet, Kojima Productions has announced a new division as it begins a plan to reach outside the gaming sphere. The new division will be opening in Los Angeles and will focus largely on creating original films, television series, and music. The Kojima Productions Japan location will continue to work on video games, so don’t worry too much–that mystery project that the man himself is working on will still be coming at some point.

The leader of the new initiative is Riley Russell, a former PlayStation executive who worked for the company for almost three decades. “The new division will be tasked with working with creative and talented professionals in television, music, and film, as well as the more familiar games industry,” he stated in an interview with GamesIndustry.biz. “The team has as its charter, the goal of expanding the reach and awareness of the properties now under development at Kojima Productions and to make them even more a part of our popular culture. Although we are a global organization, the new business development team will be centered in Los Angeles, CA. We are truly excited and looking forward to working with the very best entertainment talent we can, across all of the entertainment industries,” Russell concluded.

This jump is something that Kojima has wanted to do for some time. In a 2019 interview with the BBC about Death Stranding, the creator mentions that the title blurs the line between movies and games, and jokes that “if you can do one thing well, you can do everything well.” His confidence is key, and given his impressive track record, there’s no doubt that reaching beyond video games will give audiences to see a different side of Kojima and witness what he’s capable of outside typical confines. It’s unclear where things will go, but keep an eye out for what Kojima Productions is cooking up next.