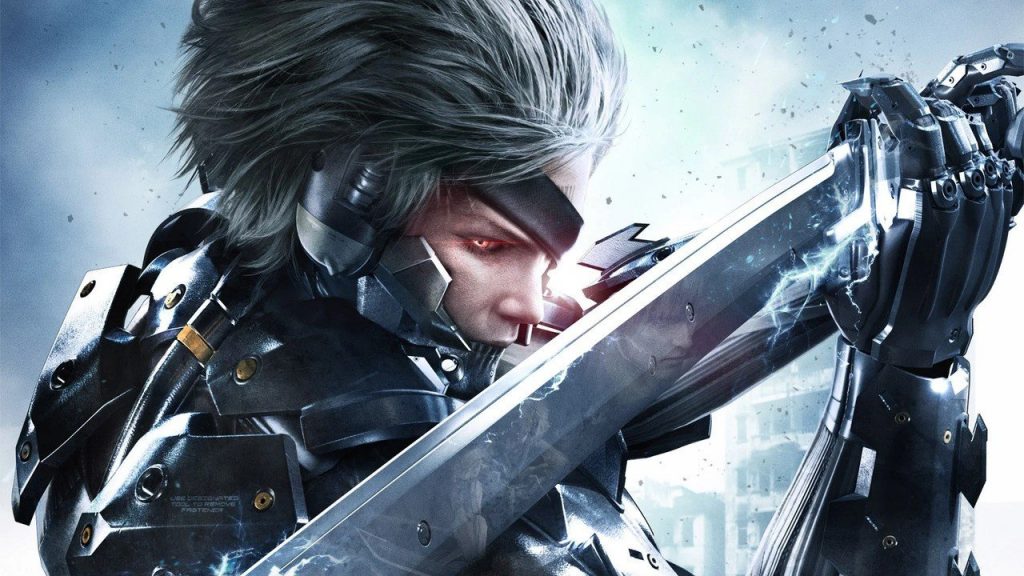 In the not-too-distant past Konami was a powerhouse in the video game industry, with regular games in massive franchises through the days of pixels and bits to polygons and discs. It’s fair to say that in recent times – outside of eFootball PES titles, legacy game collections and the occasional cringe-inducing release like Contra: Rogue Corps – it’s been out of the spotlight in gaming, albeit with the company still making money in its domestic market with pachinko machines while keeping IPs like Castlevania active on TV.

Recently, however, Konami popped up in the Indie World broadcast as it’s working with developer GuruGuru to bring GetsuFumaDen: Undying Moon to the Switch, which looks like an intriguing and stylish re-imagining of Famicom title Getsu Fuuma Den. Since then trademarks related to Castlevania and Metal Gear Rising have popped up, and some weirdly entertaining social media shenanigans have got people talking.

So, what’s next? Well, as reported by Revo Gamers, Konami’s official Twitter channel for Spain has teased more surprises for Switch, giving the good ol’ wink emoji when someone asked about more games on the system.

As speculation, a remaster of Metal Gear Rising: Revengeance would be feasible for Switch, and of course we do know that Konami will be part of the digital-only E3 this year.

While we’ve been burned at times by Konami in recent years, we hope a corner is being turned. What Konami game or franchise would you most love to see on Switch?