Konami Has Trademarked ‘Castlevania’ And ‘Metal Gear Rising’ In Japan 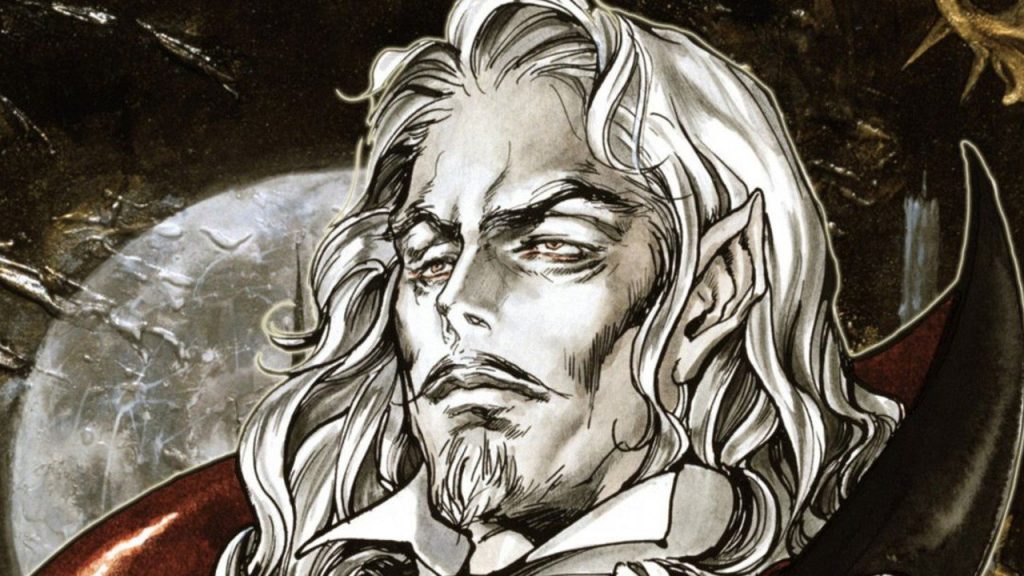 It’s fair to say that Konami isn’t the force it once was in the world of video games. Not so long ago it was competing with the likes of Capcom, Sega and Nintendo at the top of the market, but these days it is more content pushing out moderately successful titles like Super Bomberman R and less profitable reboots like Contra: Rogue Corps.

However, the news that the company has applied for fresh trademarks for Castlevania (well, Akumajou Dracula, which is the Japanese name for the series) and Metal Gear Rising has predictably got tongues wagging. Trademarks are renewed all of the time, so this doesn’t necessarily mean that we’re getting new video games – although some recent Metal Gear-related tweets will have gotten fans joining the dots regardless.

The Castlevania series has been dormant since 2014’s commercially disappointing Lords of Shadow 2 (assuming you don’t count the short-lived smartphone outing, Grimoire of Souls), while 2018’s Metal Gear Survive (developed without franchise founder Hideo Kojima) also failed to find an audience. Metal Gear Rising: Revengeance – the game referenced in this particular trademark – launched on PlayStation 3 and Xbox 360 in 2013, followed by PC and Nvidia Shield releases later on. Developed by PlatinumGames, it could potentially be coming to other systems in remastered form – or perhaps it’s getting a sequel?

Even if these trademarks don’t result in new games, you can hardly say that Konami is allowing these franchises to die. Netflix has already produced three excellent animated series based on Castlevania (with a fourth and final series currently in development) while the promise of a big-screen Metal Gear movie is finally being realised thanks to director Jordan Vogt-Roberts, with Star Wars actor Oscar Isaac in the starring role.