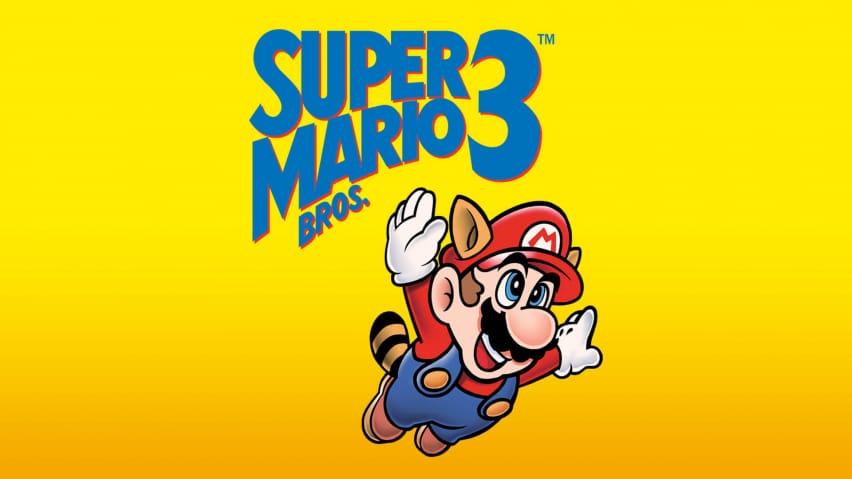 In a French blog post (translated via Google Translate) by Upsilandre, the author talks about how they like unearthing the influences between games, such as the Famicom Star Wars game inspired by Alex Kidd. However, in the case of Tiny Toon Adventure, Upsilandre suspects that the game took more than some inspiration from Super Mario Bros 3, a highly popular game that nearly had a PC port. Their suspicions first stemmed from how similar the gameplay is, with players jumping on enemies to defeat them, being able to slide down hills, and various abilities accessed through either power-ups or other members of the Tiny Toon cast. With these, among other, strangely similar surface elements noted, Upsilandre started digging into the Tiny Toon and Super Mario Bros 3 code to find evidence that’s less accessible, but much more revealing.

In this tweet above, which you may have seen circulating on Twitter, Upsilandre shows how both games feature three speeds of movement with the same pixel per frame speed, same requirements to reach the third speed, and dedicated animations for the third speed. Super Mario Bros 3 features a Power Meter that shows when Mario has hit top speed, but Tiny Toon has the same end code that fills the same gauge internally, with the main difference being it isn’t displayed on the HUD. “Chance has nothing to do with it,” Upsilandre says after showing other comparisons with physics and camera movement. “It’s not even possible to achieve all of this just by watching the game run, empirically, as other developers did in their attempts at mimicry.”