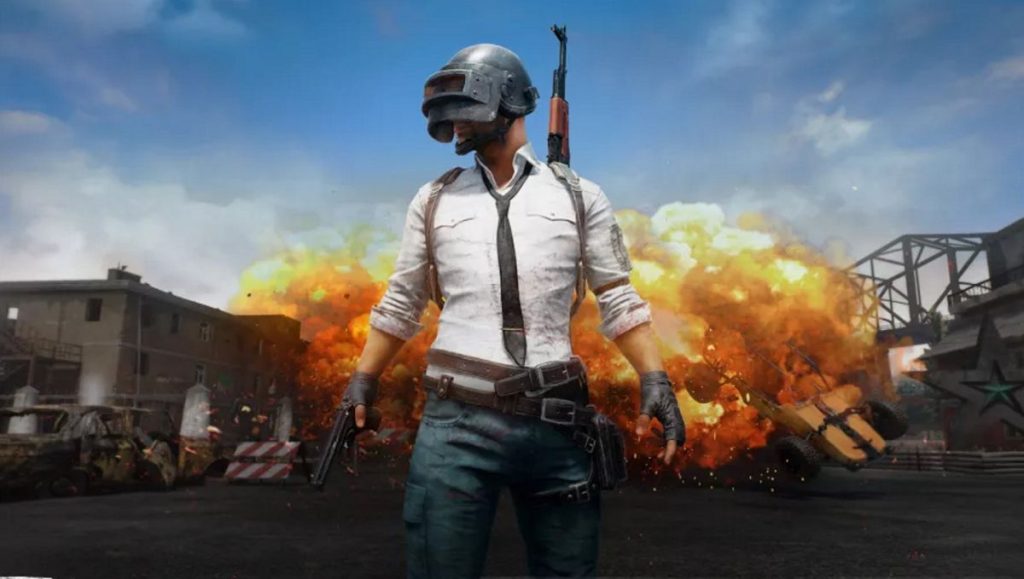 Garena began selling Free Fire in Singapore in 2017, shortly after the launch of PUBG, according to the lawsuit (via The Verge). That apparently led to a complaint and settlement, but that settlement did not include any sort of licensing deal or permission to distribute the game. Despite that, a mobile version of the game appeared on the App Store and Google Play that same year, followed by Free Fire Max in 2018.

The suit claims both games duplicate PUBG features including the “unique game opening ‘air drop’ feature, the game structure and play, the combination and selection of weapons, armor, and unique objects, locations, and the overall choice of color schemes, materials, and textures.”

Krafton alleges that Garena has earned “hundreds of millions of dollars” globally through sales of the apps and in-app purchases. It also points a finger at Apple and Google, who have made bank on in-app purchases (each takes a percentage of purchases through their in-game payment processing systems) while refusing Krafton’s requests to stop distributing the games.

YouTube is also named as a defendant, for hosting (and refusing to remove) videos featuring Free Fire and Free Fire Max gameplay, as well as the Chinese feature film Biubiubiu, “an unauthorized adaptation of Battlegrounds, depicting a live-action dramatized version of Battlegrounds gameplay.”

Here’s the official poster, which uh, might be infringing on copyright? Who knows tbh. But PUBG (PC) and Peacekeeper Elite (Mobile) are extremely popular in China and it’s not surprising to see a movie like this be made. It’s releasing August 6 on Youku (Chinese only) pic.twitter.com/bfmKb0JCKeJuly 24, 2021

Interestingly, the suit claims that prior to its efforts to have Biubiubiu removed, Krafton filed a copyright infringement notice over another PUBG-like film called Run Amuck. In that case, YouTube took action (although the film remains available), which Krafton sees as evidence of a double-standard at work: “Unlike with respect to Biubiubiu, the Run Amuck videos were posted by individual users who no doubt lack the deep pockets necessary to fully indemnify YouTube from liability for copyright infringement,” the suit states.

Krafton also cites a similar action filed by Ubisoft against Google, Apple, and game developer Ejoy in May 2020 over a Rainbow Six Siege mobile clone. “Apple and Google refused to comply with a videogame developer’s demand that they remove an infringing game from their respective stores,” the suit states. “It was only after the developer filed suit against the infringing developer and Apple and Google that the infringing developer removed the app itself. Significantly, neither Apple nor Google ever took any action on its own.”

In that case, Ubisoft withdrew its legal action against all parties after the Rainbow Six Siege clone was removed from sale, and it’s possible the same could happen in this case. For now, though, Krafton is seeking injunctions against the sale of Free Fire and Free Fire Max, the posting of videos featuring either game and the Biubiubiu film, and all kinds of financial damages. The amounts involved could be substantial: Garena isn’t especially well-known, but in 2020 its parent holding company Sea Ltd. reported revenues in excess of $2 billion in the “digital entertainment” category alone.