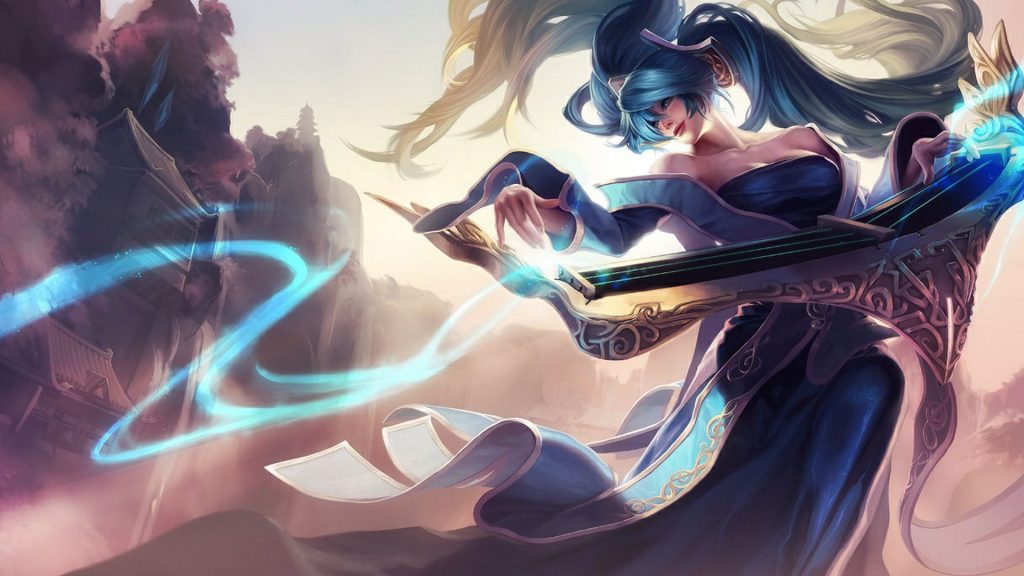 A couple months back, League of Legends developer Riot Games announced it was looking into some significant changes for support champion Sona. At the time, the studio noted that the MOBA game’s preseason item changes hadn’t worked out so well for the Maven of the Strings, and that it was looking to “buff Sona and cement her hyperscaling fantasy in a way that doesn’t solely rely on needing lane farm”. Now, those changes are “locked” in and due to arrive in the coming months.

Jeevun Sidhu, lead game designer on League’s Summoner’s Rift team, has revealed the timeframe for new-and-improved Sona’s debut on live servers on Twitter. “Update for Sona changes that we have been testing internally: the design is locked, and we’re in the process of allocating art resources. We’re aiming to get her to players on live servers later in the summer.”

Sidhu clarifies in a follow-up tweet, though, that this “is not a major update” and that “there won’t be significant changes to her in-game assets”. Instead, we’ll see some updates to the champ’s gameplay for her passive ability, “and it needs some VFX help, but that’s the extent of it”.

There’s no sign of exactly what these tweaks will bring, but the dev did outline some ideas the team had back in March in relation to Sona’s passive, which could give us some idea. Sidhu mentioned some testing at the time of a “removed ultimate passive (basic ability cooldown reduction)”, and “additional character passive: resonance”, which meant that “when Sona’s basic abilities help allies or hurt enemies, she stacks permanent ability haste for her those abilities, up to a cap. When capped, she will also gain bonus AP”.

That was a bit too low on context. To clarify: this is not a major update, there won’t be significant changes to her in-game assets.

We’ve done some gameplay work on her passive and it needs some VFX help, but that’s the extent of it.

But, as the dev made clear back then, these were just tentative and not guaranteed to ship, so we’ll have to wait and see what Riot’s got in store for the musical champ this summer.

In the meantime, Kog’Maw’s getting some VFX updates in the next patch to go live, so be sure to check out our League of Legends patch 11.10 notes to get an idea of these in action.