Legendary Edition has an option for those original, terrible Mako controls • Eurogamer.net 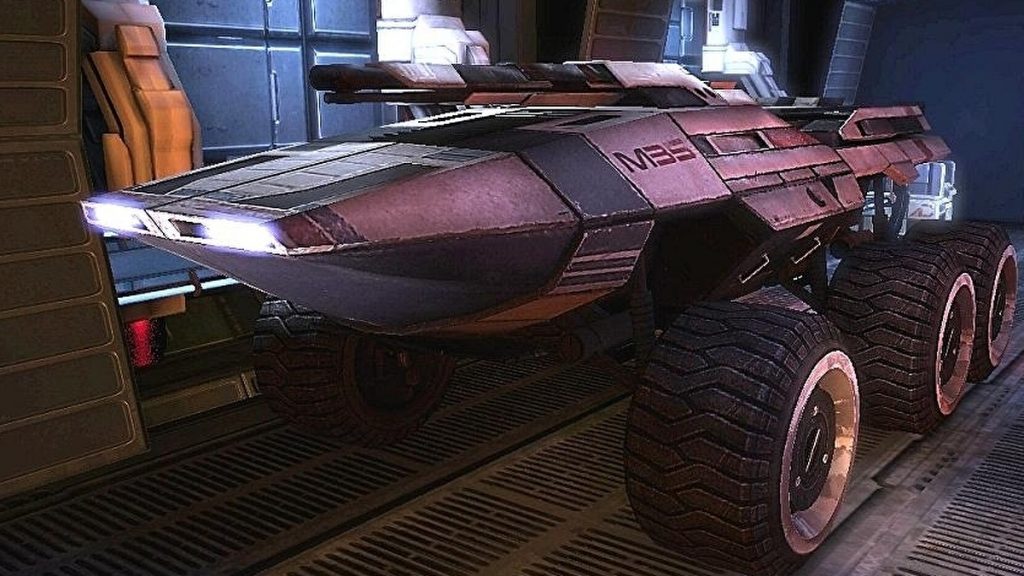 “For those people out there who do like pain.”

The original Mass Effect’s terrible Mako truck controls have been preserved as an option in the upcoming Mass Effect: Legendary Edition, developer BioWare has said.

Improvements to the Mako are among one of many gameplay improvements added to the aging Mass Effect 1 as part of the Legendary Edition. These are things BioWare has been trumpeting for a while.

Now, via PC Gamer, we’ve heard the authentic experience is still in there – if you really want to recapture how bad it was.

“For those people out there who do like pain, we’ve left the option to leave it back kind of closer to the original controls as well if you want,” environment director Kevin Meek said.

“Playing the Mako today versus playing the Mako back in the original, especially on PC, it’s like night and day,” Meek continued. “I don’t want to thrash my keyboard and mouse after every encounter with the thresher maw or trying to climb a mountain.”

Earlier this week, BioWare detailed the various frame-rates and resolution options available in the Legendary Edition across PC and consoles.

Yesterday, the developer also released a cache of deluxe edition content as a nice freebie, ahead of Legendary Edition’s launch next Friday, 14th May.