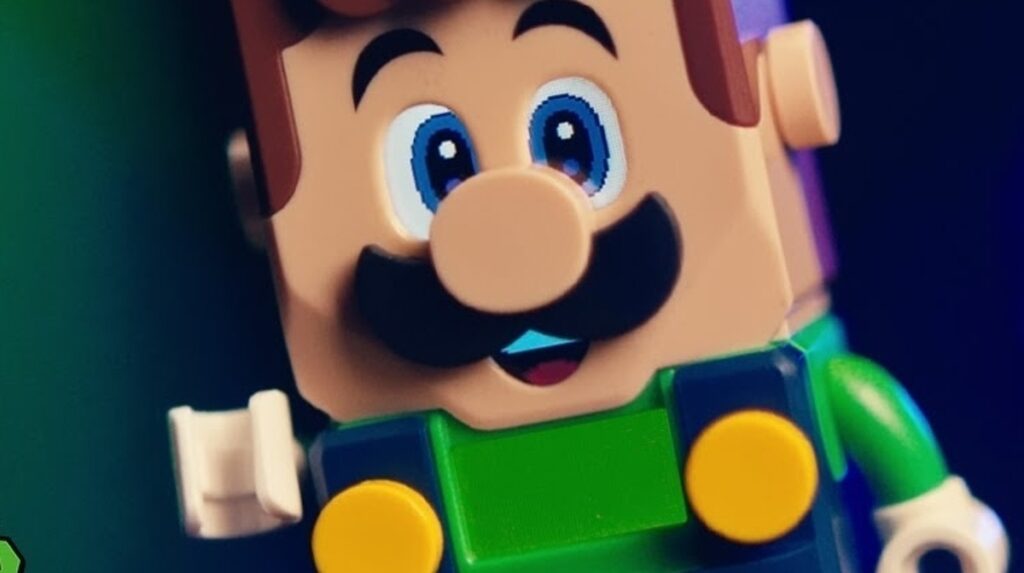 Expect Lego set reveals for video game franchises such as Minecraft and Super Mario, as well as other top-selling ranges like Harry Potter, Technic, Star Wars and Dots.

We already know Lego Super Luigi will launch on 1st August, so we’re likely to see what’s next for the range – and presumably the next vast wave of accompanying bits and pieces due alongside Mario’s brother. Birdo please.

Lego video game fans have been waiting a long, long time to hear more on the promising-looking but continually-delayed Lego Star Wars: The Skywalker Saga – though it sounds like we may finally see it again during the stream.

When asked if Skywalker Saga would be shown at Lego Con, Lego’s Twitter account responded: “…Stay tuned for secrets from inside LEGO HQ soon! :)”

It?s our first EVER official #LEGOCON! ? Join us online on 26 June for an epic show, live from LEGO House! Find out more here: https://t.co/2JrJOQ2MEY pic.twitter.com/IrgNkNs9fW