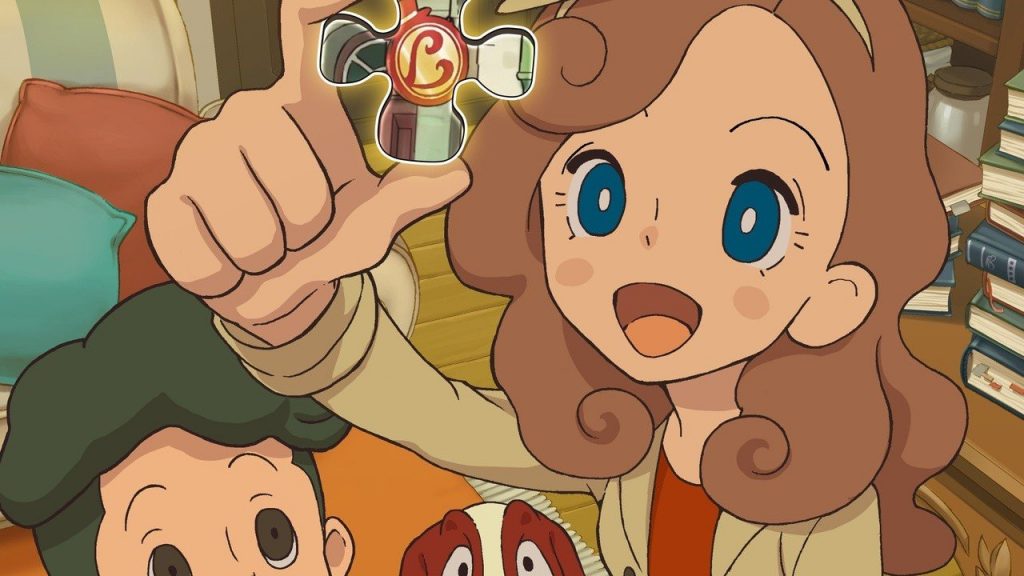 In a new announcement on social media, it’s revealed it will be launching a slightly enhanced ‘Plus’ version – allowing players to swap the game’s original voice actors with the TV anime Layton Mystery Detective Agency: Katri’s Puzzle Solving Files‘ voice actors. Beyond this, it’s unknown what else it might include.

Anyone who already owns a copy of the game will apparently be able to upgrade their existing copy with a DLC purchase update from the Switch eShop. This will be released at the same time alongside the newer ‘Plus’ version.

This newer version of the game has only been confirmed for Japan right now. Back in October last year though, there was a report Level-5 had no plans for future games outside of Japan, so we’ll just have to wait and see what happens with this one.