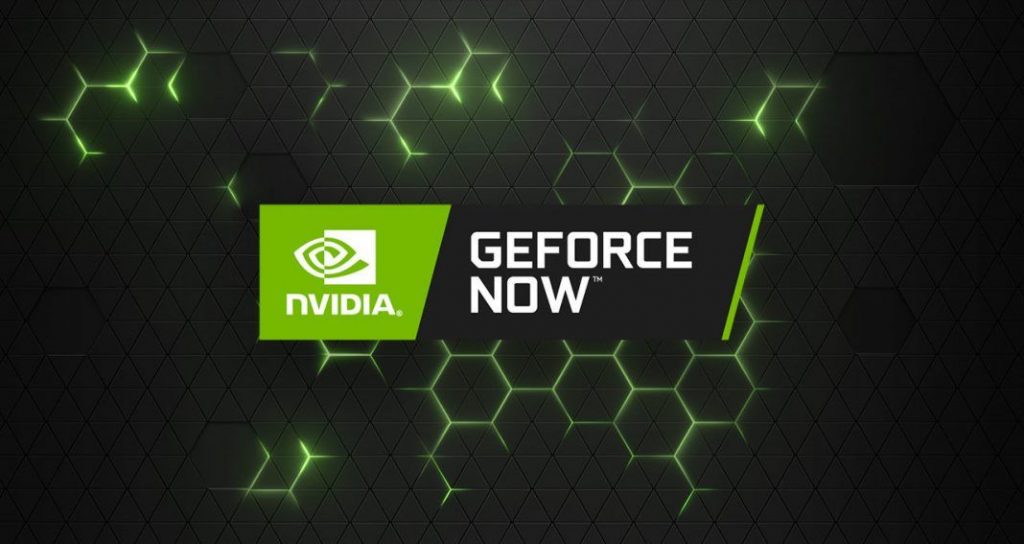 In another cool move to support cloud gaming, LG and Nvidia are bringing the Nvidia GeForce NOW service to a range of LG smart TVs. The complete list is still to be announced, but is set to include certain 2021 LG models running webOS? So if you got your hands on an LG TV this year, maybe give yourself permission to get a little excited.

The Nvidia GeForce Now app was set to become available this week. We can confirm after checking on a 2021 LG C1 TV that it is indeed there for us and ready to download. This is going to be neat for PC gamers who want to easily be able to also stream their games to the couch. This way only a television is required instead of an extra PC, streambox, or some other console to achieve this, so it’s a pretty handy app to have.

LG TVs have topped our list of best 4K TVs for gaming this year, and having the GeForce Now app downloadable straight from the inbuilt store definitely helps to solidify this position.

For some gamers, this might just be what they need to hold off from trying to buy a new PC. While there are heaps of Black Friday deals around, the shortages are making it difficult and going for a streaming service in the meantime could be a great solution. Nvidia boasts access to RTX 3080 cards, which is more than what retailers can really offer at the moment.

Once linking up your account, this gives you access to stream supported games you currently own to your TV, without the hassle of needing a PC at all. Of course, how successful that will depend on your internet connection and Nvidia’s infrastructure, which has seen some weird frame rate locks.

The good news is there is a free Nvidia Geforce Now membership tier. While having limits such as taking longer to find eligible servers and one hour play limits, should give you a good indication if the service will work for you. Paid members will benefit from priority service, better graphics, and instantly restartable six-hour play limits.

So if you’ve got a relatively recent LG TV, it’s absolutely worth booting it up and having a look for the app.