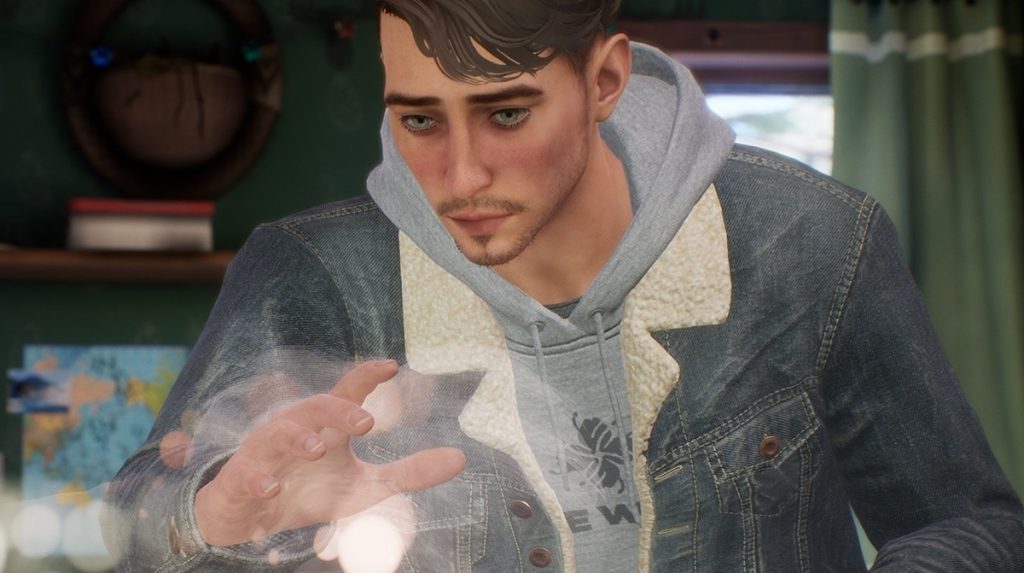 All three episodes of Life is Strange developer Dontnod’s well-received supernatural mystery adventure Tell Me Why are currently free on PC and Xbox.

Tell Me Why, if you’re unfamiliar, tells the story of twins Tyler and Alyson as they reunite, after several years apart, to sell their childhood home in the picturesque Alaskan town of Delos Crossing – a task that ultimately forces them to confront their traumatic past.

What follows is a deft blend of supernatural mystery thriller and earnest, character-driven homecoming drama – there’s real beauty and warmth in the relationship between its twin protagonists – that’s arguably Dontnod’s most assured, consistently enjoyable outing yet, even if its perhaps not quite as devastatingly memorable as its Life is Strange forebears.

“Dontnod has crafted a brilliant narrative that once again puts teenagers and young adults at the forefront of today’s big issues, never shying away from talking about our world,” wrote Eurogamer contributor Emad Ahmed in his review last year, “But this isn’t just an ‘issues’ game… Not only does it provide emotional depth, but the story seeks emotional justice, and it never fails to bring us along on this journey for the truth.”

Tell Me Why’s first episode has been free for a while now, but all three instalments are currently free to download and keep on the Microsoft Store – and will remain so until the end of June.