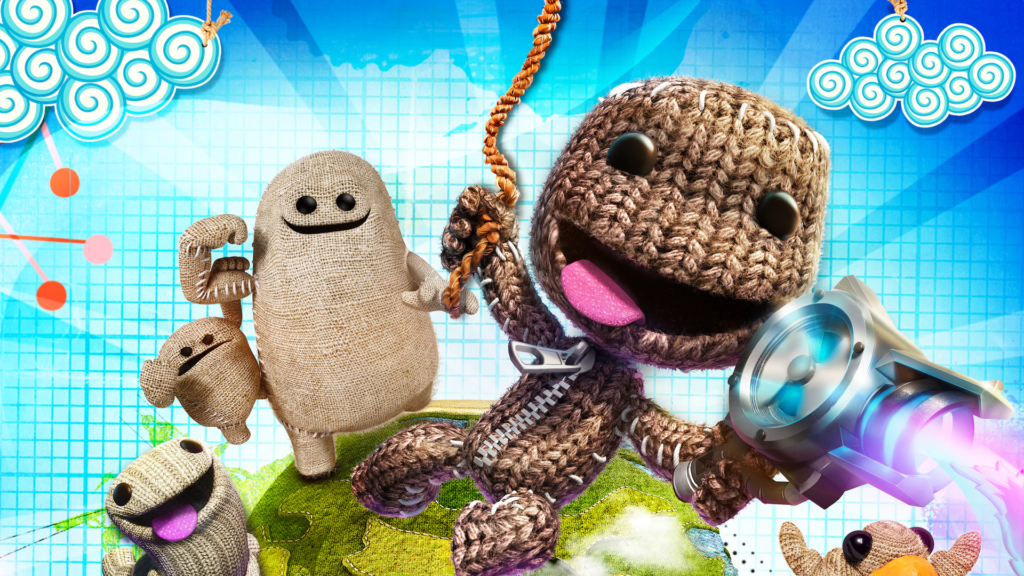 The LittleBigPlanet is a beloved platformer series, but unfortunately, it was under attack recently. There was a DDoS attack that caused the servers to get shut down. This was believed to be only temporary while the developers figured out how to best deal with the situation. It might have been shut down for a period leaving players without access to the online servers, but yesterday the servers were switched back online for the PlayStation 4 platform. Unfortunately, those are the only servers that will be accessible from now on.

This news comes from the official LittleBigPlanet Twitter account. According to the post alerting fans and followers, the PlayStation 4 game update to 1.27 will see the game server back up with the 10,000,000+ community levels. However, the PlayStation 3 and PlayStation Vita versions of the game will remain offline. Developers felt that this would allow for the game’s online environment to remain safe.

We’re used to seeing servers being dropped. It was bound to happen eventually for these games on the PlayStation 3 and PlayStation Vita platforms. However, usually, there is a heads up on just when these servers will be turned off. Unfortunately, fans didn’t get that this time around, and it meant an abrupt end to the online community. It looks like you might need to jump onto the PlayStation 4 version of LittleBigPlanet to enjoy this franchise going forward.