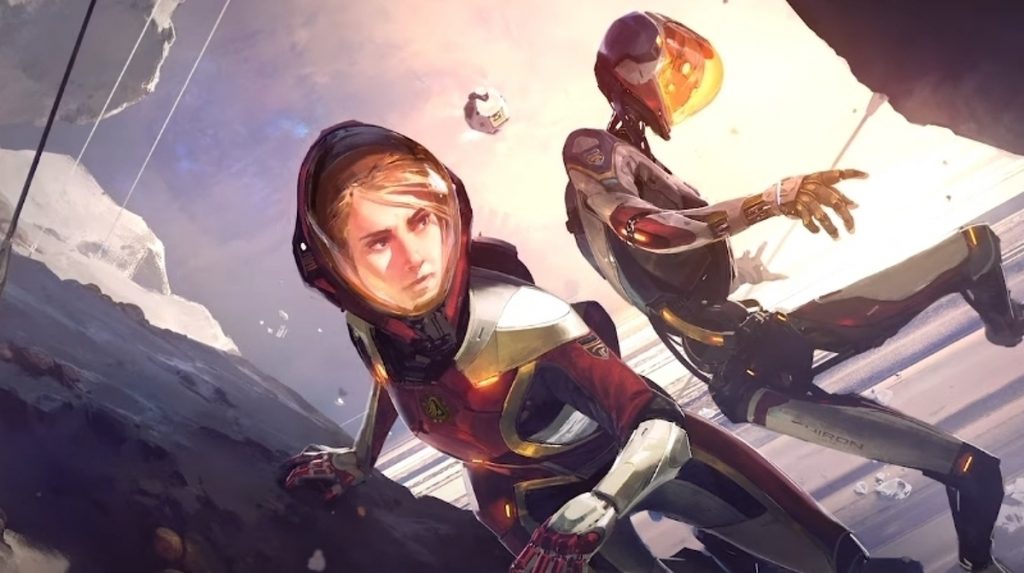 More time needed for “polish and [to] reach our desired quality level.”

Lone Echo 2, the sequel to developer Ready at Dawn’s acclaimed 2017 zero-gravity VR adventure, will miss its previously announced 24th August release date, and is now expected to launch on Oculus devices some time “later this year”.

Lone Echo 2 was originally announced all the way back in 2018 for a release the following year, but the game has see multiple delays along the way – the most recent due to development challenges involving the ongoing coronavirus pandemic. And now Ready at Dawn has confirmed it’ll be pushing launch back once more in a post to its blog.

“Like many game studios over the past couple of years,” it wrote, “our team has tackled new obstacles in development, and has needed to be inventive and resourceful to reach this point… However, as we get closer to launch day, it has become clear that we needed a bit more time to polish and reach our desired quality level.”

As such, Ready at Dawn has opted to postpone Lone Echo 2’s release to a currently unspecified point later this year. “The decision to delay a game is always a tough one,” it concluded, “but we believe you all deserve to experience the very best we can deliver.”

Whenever it eventually arrives, Lone Echo 2 will cost £29.99/$39.99 USD and will be playable on Oculus Rift and Quest (via Oculus Link or Air Link and a VR-capable PC). Additionally, for those yet to experience the series’ celebrated first instalment, in which Jack and Olivia explore an advanced mining facility within the rings of Saturn, it remains heavily discounted on the Oculus Store, costing £7.99/$9.99 USD for a “limited time”.