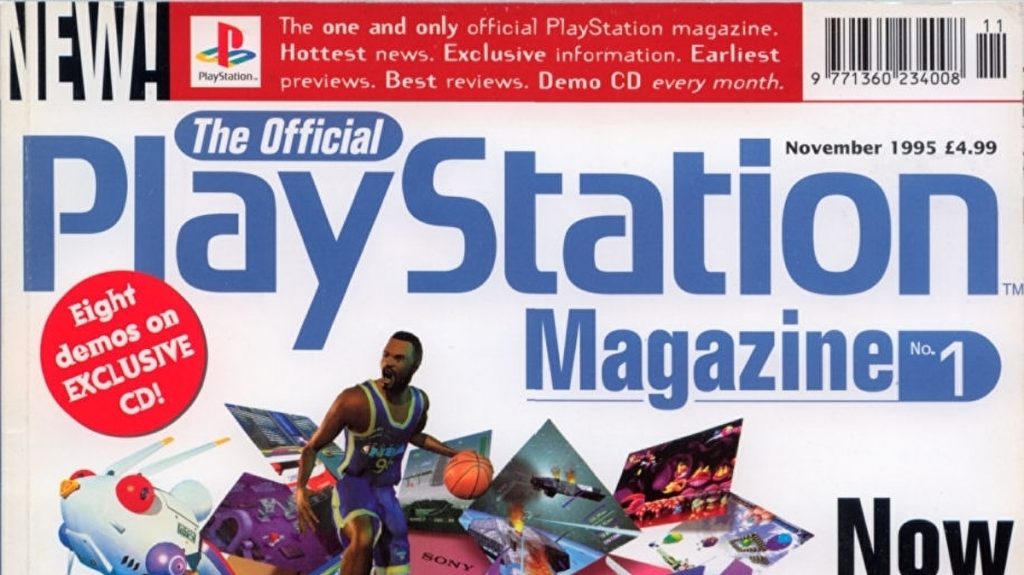 And now no more official magazines are left.

In a FAQ, Future Publishing said:

“All good things come to an end, and along with Sony we felt that the Official PlayStation Magazine had finally earned a well-deserved retirement. However, we still love PlayStation and magazines, and we know you do too, so Play Magazine came to life.”

However, the same editorial team behind OPM is making Play, with previous editor Ian Dean at the helm.

In a statement issued at the time, Bath-based Future said the decline in video game retail had impacted the sales figures of its magazines.

Official PlayStation Magazine began life in November 1995 to coincide with the launch of the PSone in Europe. The officially-licensed magazine model involved the publisher, in this case Future, paying the console manufacturer, in this case to Sony, a licence fee in order to slap the word “official” on the cover of the mag.

At its peak before the emergence of the internet, OPM was comfortably the best-selling video game magazine in the world, and by the end of the ’90s was shifting half a million copies a month – more than the likes of FHM.