Home » Looks like a Chrono Cross remake may be on the way • Eurogamer.net

Looks like a Chrono Cross remake may be on the way • Eurogamer.net 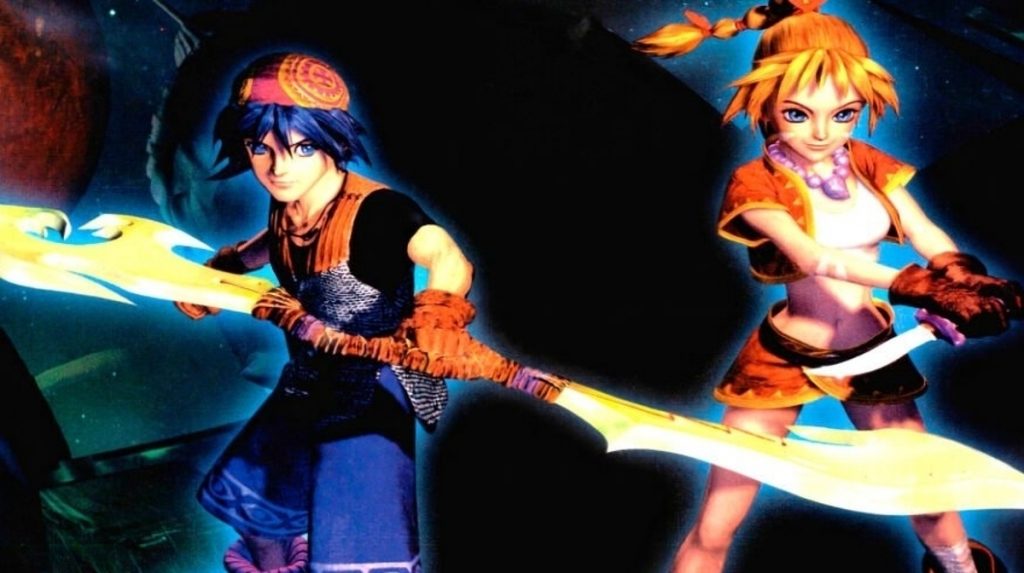 Rumours have been swirling of a PlayStation game remake announcement at the end of this year.

According to new reports, that remake may be PS1 JRPG Chrono Cross.

“What else I was told-because everyone’s working under the assumption that it’s a PlayStation exclusive-I’ve been told that it’s not. The only word that was used was ‘multiplat’.

“Now, when I hear JRPG and multiplat, I automatically assume PC, PlayStation, Switch, that’s my assumption. That’s not what I was told, that’s just my assumption. All my source said to me was ‘multiplat’. That’s what they said, they told me it wasn’t PlayStation exclusive.”

“But again, I don’t know if Xbox is one of those platforms. I work under the assumption that it’s not because it’s a JRPG.”

News of a mystery remake was also leaked by folk singer Éabha McMahon (known as Ava) in October, who told Irish radio station WLR FM she had recorded an Irish language theme for the game.

Chrono Cross, a sequel to the acclaimed SNES JRPG Chrono Trigger, was released on the PS1 in 1999 in Japan and the US. It never made its way to Europe, so for many a possible remake would finally offer a chance to play it.