Home » Looks Like Street Fighter VI Will Be Revealed Next Year, But Will It Come To Switch?

Looks Like Street Fighter VI Will Be Revealed Next Year, But Will It Come To Switch? 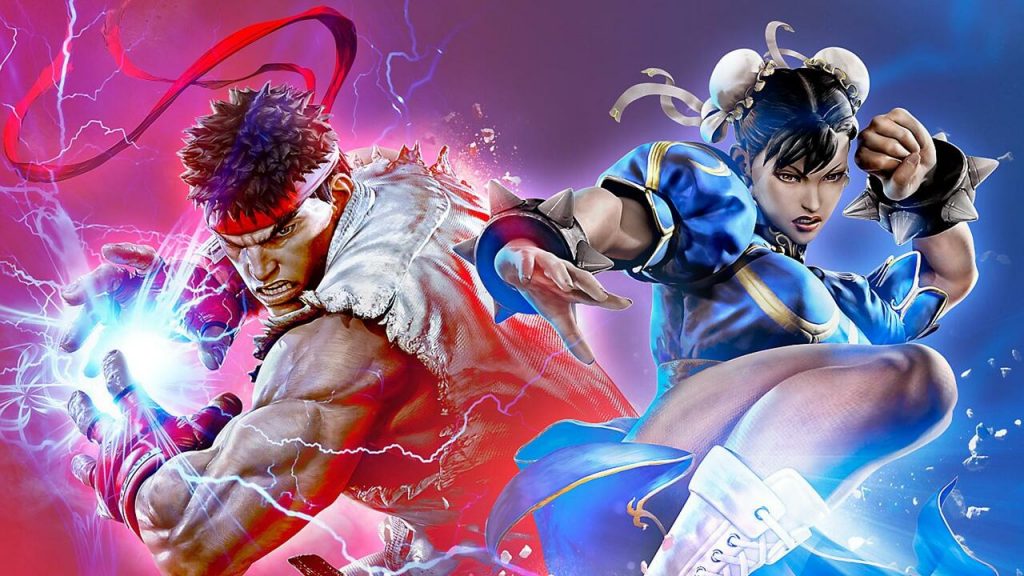 As Capcom winds down its development work on Street Fighter V, it has dropped serious hints that the next game in the series is going to be revealed in 2022. In its latest development update for the fifth game, Capcom concludes with the message “we’ll be back with more news about the future of Street Fighter”.

Street Fighter V launched in 2016 and has remained a PlayStation console exclusive since then, although it has also been released in arcades and on PC. Capcom has supported the game with regular seasonal updates and DLC characters, with the final character, Luke, arriving on 29th November.

However, during all of this, it is believed that Capcom has been hard at work on the sixth mainline entry in the long-running franchise, which would make a 2022 reveal all the more likely.

“For us, Street Fighter V has been a project of peaks and valleys,” says director Takayuki Nakayama. “But thanks to our fans, we’ve been able to accomplish what we aimed for. We, the development team, will use this experience as a springboard to move on to the next project.”

Of course, the real question is whether or not the game will appear on Microsoft and Nintendo consoles, or if it will be a PlayStation exclusive, as Street Fighter V was. Capcom previously claimed that it made the fifth game a PS4 exclusive because Sony and Capcom have “the same vision for the growth potential in the fighting game space”.

It’s highly likely that Capcom will want the next Street Fighter instalment to be a next-gen showcase, though, which might rule out a Switch version.