Loop Hero Has Sold Over 500,000 Copies And New Features Are On The Way 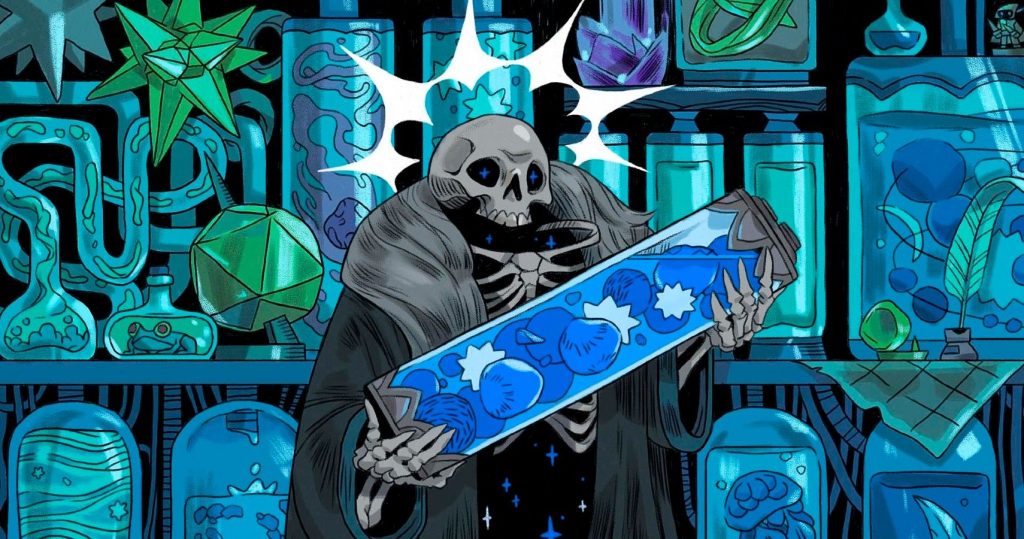 Just one week after launch, Loop Hero has already sold over half a million copies.

Loop Hero, the latest roguelike from Devolver Digital that has everyone trapped in loops trying to restore a world after a cataclysm, has sold over 500,000 copies. Developer Four Quarters announced the milestone today, as well as disclosing plans for upcoming updates and the addition of Steam Trading Cards.

The game has rapidly grown in popularity since its release on March 4, hitting the new milestone in its first week and currently sitting at “Overwhelmingly Positive” on Steam with over 7,000 reviews.

Related: Playing Loop Hero A Year After The Pandemic Started Is Liberating

In a news post, the studio announced that it’s “so thrilled and blown away to announce that over 500,000 players have set out on loop adventures in the first week since Loop Hero’s launch.” The statement also notes that Four Quarters is “working on patches with quality-of-life updates” including a save system that can be used during expeditions, new speed settings, and a deck of traits gained from bosses.

As for long-term plans, players “can expect to see lots more content added to the game,” from new cards and transformations to classes and even brand new music. At the time, no roadmap or release window have been disclosed.

Lastly, the studio has teamed up with artist Bard-the-zombie on a series of Steam Trading Cards, which feature key characters from the game.

Roguelikes have been everywhere for years now, but their popularity has been ever increasing since games like Hades and Risk of Rain 2 joined the scene. Loop Hero is one of the first to make a lasting impression this year, and for good reason. It’s a game that invites you to go from point A to B in a never-ending loop, fighting enemies and slowly making your character stronger.

The twist is in how the player acts around it, as you’re not actively moving or taking parts of battles. Instead, actions are pretty much automatic, as you increase the difficulty by placing new places for enemies to spawn, but also mountains and meadows so your character can receive healing each new day, or a village that automatically grants a quest when you’re passing on its tile.

There were over 150,000 players engaging with this fresh take on the genre in the first 24 hours after launch. Considering the latest milestone, it’s only a matter of time until the cycle repeats again and even more players get trapped in the loop, trying to restore the word with “just one more game” before going to sleep.

Next: Olija Review: Marooned With A Magic Harpoon

Diego is a freelance journalist from Argentina who has learned English thanks to video games. He missed most of the classics, but can gush about Doom, Persona, and pinballs for hours. Find him on Twitter @diegoarguello66