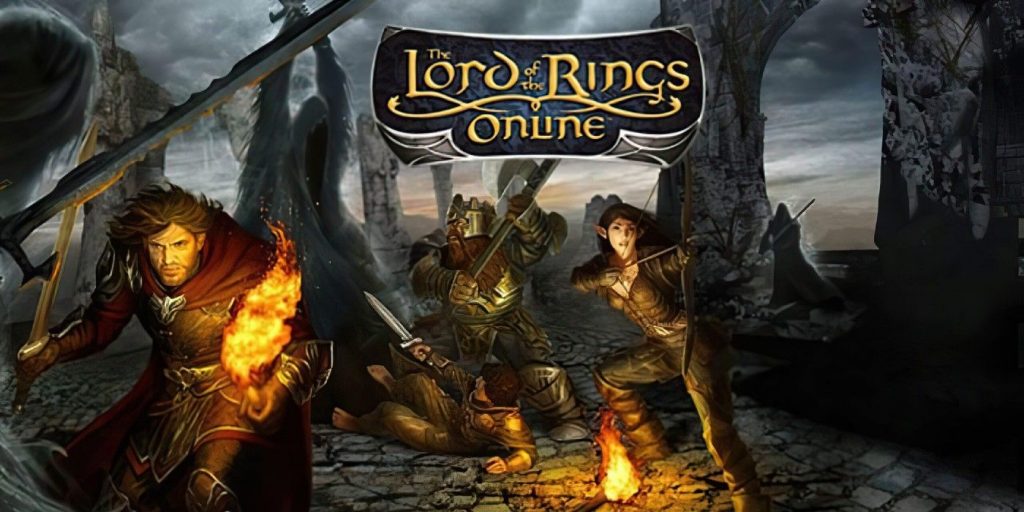 A recent leak has revealed a new brawler character class being developed for the Lord of the Rings Online role-playing game.

The last several weeks has seen an astounding amount of leaks in the video game world, from the most recent Genshin Impact datamine to the Apex Legends War Games leak, it seems no franchise is safe. Further adding to the stream of leaks is the latest information coming out about Lord of the Rings Online and a potential new brawler class.

Lord of the Rings Online has been around since 2007 and has received tons of updates since it first hit shelves. The title has remained largely popular throughout its long lifespan and doesn’t appear to be going anywhere anytime soon. Now, with a reinvigorated fan base due to Amazon announcing a Lord of the Rings streaming series, the game’s developers are planning several exciting updates.

Among its plans, Turbine intends to update the visuals of Lord of the Rings Online, possibly bring the game to home consoles like the PlayStation 5 and Xbox Series X/S, and it is now known the developers are also looking at adding a new brawler class to the game. The information was uncovered by some of the MMORPG’s players who were able to poke around on a test server and do some sleuthing. The findings on the brawler class are broken down by YouTuber Louey7, who goes over the defensive buffs, taunts, and healing abilities of the unreleased class in their video.

Of course, as is the case with most leaks, some of the numbers are bound to change before the class is finalized. The “Walk it Off” action, for instance, currently has a cool down period listed at 20 seconds, which is quite long and may well be a temporary number. It is unknown when the brawler class will officially be added to the game, though there is much speculation that it will be timed to take advantage of the release of the Amazon Lord of the Rings series.

Lord of the Rings Online is available on Mac and PC.

MORE: 5 LOTR Characters Who Deserve Their Own Game After Lord of the Rings: Gollum Releases

Curtis Mutter has been playing games for as long as he could write and vice versa. He resides in Canada with his cat, Brewster. Follow him at curtismutter.com and @curtismutter on twitter.