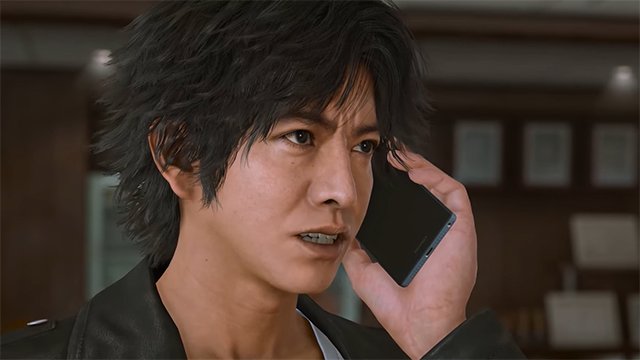 Lost Judgment is only a few weeks away from its September 21 launch and Sega has revealed who will provide the English voices. The cast ranges from returning voices to a few new ones as well.

Some of these actors had already been more or less confirmed, but Sega has finally given the official word. Greg Chun will return as the protagonist Takayuki Yagami and Crispin Freeman will once again be his sidekick, Masaharu Kaito. Artt Butler is voicing the new character in legal hot water, Akihiro Ehara, and Stephanie Sheh will be playing his lawyer Saori Shirosaki. Todd Haberkorn will portray Jin Kuwana, the illusive “handyman” of Yokohama. Matt Y. King voices Kazuki Soma, the leader of the RK group in Kamurocho. Steve Blum plays Toru Higashi, a big member of the Matsugane Family, who players might recognize from the first game. And finally, Joe Zieja is Issei Hoshino, another returning character from the first game. Mark Whitten also returns as Fumiya Sugiura, the Robin Hood-esque thief from the previous title.

There are also a few new faces that are still somewhat of a mystery. Erika Lindbeck’s Yoko Sawa and Brett Mukai’s Daimu Akutsu are two of those new and mysterious characters.

Sega released a trailer with all of these English voices, which you can view below.