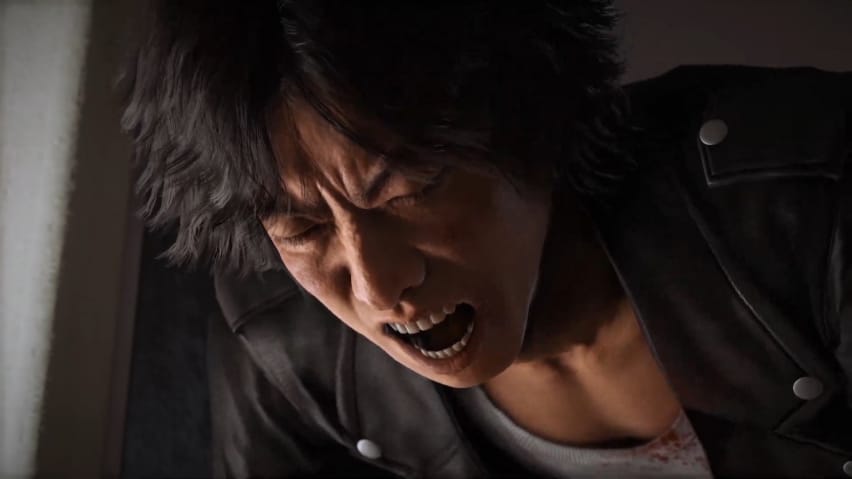 If you’re in Australia and New Zealand right now, it’s September 21st. Why does this matter? Well, if you’re in the Down Under, Lost Judgment is currently unable to be played on the PS4 and PS5 despite it being released for those who’ve preordered the Digital Deluxe and Digital Ultimate Editions of the game.

Originally, players weren’t able to pre-load the game, which is unusual these days but no biggie. Logically, players thought that they’d be able to simply download and play the game they bought on release, right? Nope:

We’ve been made aware of delays regarding Lost Judgment’s Early Access on PlayStation 4 and PlayStation 5 in New Zealand and Australia. We appreciate your patience while we resolve the issue as soon as possible.

In case you’re wondering, Ryu Ga Gotoku Studio are the developers of Lost Judgment. There’s now 0 seconds left on the countdown and New Zealand and Australian players can’t play their game even though it’s been released. Xbox players, on the other hand, apparently have had no problems so far. It’s very odd considering that pre-ordering to get early access was a big reason given as to why players should pre-order to begin with. Hopefully they’ll be able to play their game soon.

As for the game itself, it’s pretty good. OpenCritic gave is a 84 while our own David Restrepo gave it a 8.5, stating that Lost Judgment “shows why RGG is at the top of their game.” If you want to play Lost Judgment and don’t have a PS4/PS5 in Zealand and Australia, it’s currently available via the Digital Deluxe and Digital Ultimate Editions and will be available for everyone else on September 24.