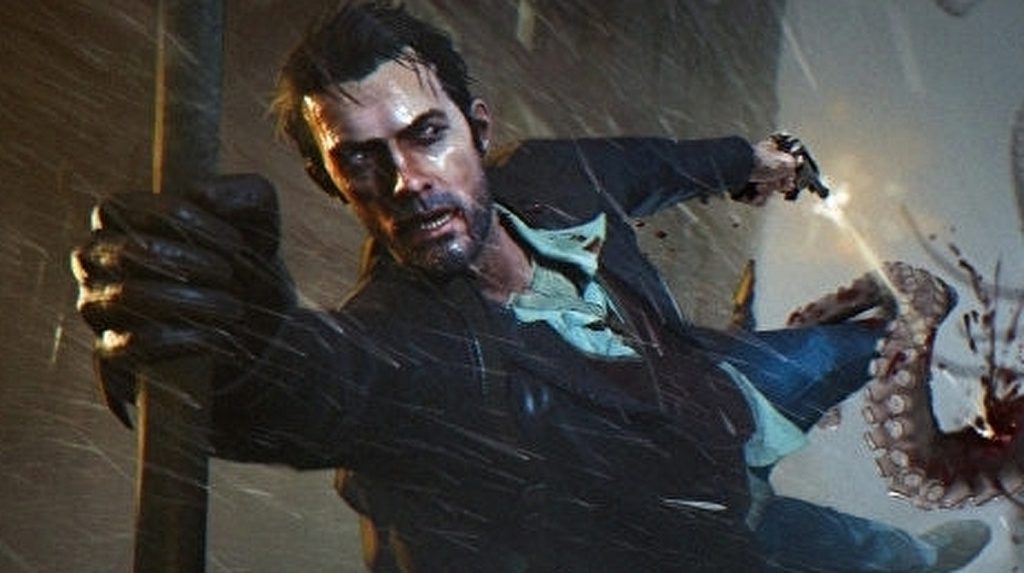 Frogwares has released an enhanced Xbox Series X/S version of its Lovecraft-inspired open-world detective adventure The Sinking City, although ongoing legal tussles mean there’s no free upgrade for existing owners on Xbox One.

The Sinking City, if it’s so far managed to pass you by, is set in the 1920s and tells the story of Charles Reed, a private investigator plagued by hellish visions. Reed travels to the supernaturally flooded city of Oakmont, Massachusetts, in order to escape “the creeping insanity that afflicts him” – but, would you believe it, cosmic horrors ensue.

Much like Frogwares’ well-received Sherlock Holmes titles, The Sinking City is primarily focussed on exploration and investigation, with the game unfolding as a series of open-ended cases requiring deductive smarts (and a smattering of gunplay) to solve.

Unfortunately, as was the case with the similarly specced PlayStation 5 version that released earlier this year, Frogwares – the developer and publisher of these latest console editions – is unable to offer free platform upgrades for existing owners on Xbox One due to its ongoing legal tussles with Nacon, publisher of the game’s last-gen versions.

Frogwares has been embroiled in a bitter, and convoluted, legal dispute with Nacon (formerly Big Ben Interactive) for some time now, alleging the company tried to claim copyright of The Sinking City after its release, withheld milestone payments, and owed the developer around €1m in unpaid royalties.

Last August, Frogwares pulled The Sinking City from Steam following a bid to terminate its contract with Nacon – although it later got its hand slapped by a Paris Court of Appeal for doing so – and then, earlier this year, after further shenanigans, it hit The Sinking City with a DMCA takedown, claiming Nacon “illegally” uploaded a hacked version to Valve’s platform.