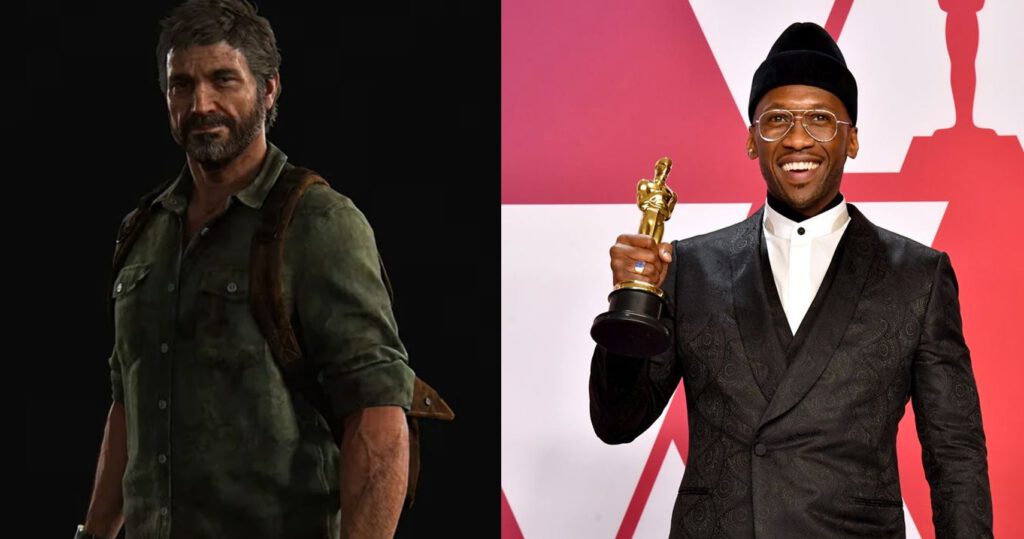 Mahershala Ali is wrapping up his role on the new Blade movie, but a rumor suggests he may have an offer from HBO.

HBO’s The Last of Us sounds like it’s beginning to shape up, as the series just found its new director, Kantemir Balagov. If a recent rumor is to be believed, then the series may be eyeing award-winning actor Mahershala Ali to take on the role of Joel.

According to The Illuminerdi, HBO has already offered the part of the troubled dad-turned-brutal-smuggler to Ali. The actor is no stranger to roles as an action star, as he’s already played Cornell ‘Cottonmouth’ Stokes in Luke Cage and is currently wrapping up his role as Blade in the upcoming film of the same name. The actor’s resume shows he’s quite the busy man, but a wonderful fit for the game’s iconic Joel.

Related: Troy Baker Wants To Play An Infected In HBO’s The Last Of Us

The HBO series has yet to cast any of its leading stars and The Last of Us director Neil Druckmann has only specified that characters like Joel and Ellie will of course see their story told again in the live-action adaptation.

The speculation around Mahershala Ali’s casting comes shortly after more news surrounding the HBO series. The Last of Us showrunner, Craig Mazin, just extended his HBO deal by three years. However, there’s no real clear news on whether or not this directly applies to any of Mazin’s involvement with The Last of Us adaption. Kantemir Balagov is also set to replace the previous director, Johan Renck, after scheduling conflicts prevented him from continuing with the series.

HBO’s The Last of Us television series still has no confirmed date, and further confirmed details outside of Naughty Dog’s involvement and director are all speculation. Today’s rumor is just another exciting one, which hopefully will bring A-list talent like Mahershala Ali to a beloved game series.

Next: Remakes And TV Shows Bringing Games To New Audiences Is A Good Thing

Andrea Shearon is a news editor at TheGamer who loves RPGs and anything horror related. Find her on Twitter via @Maajora.