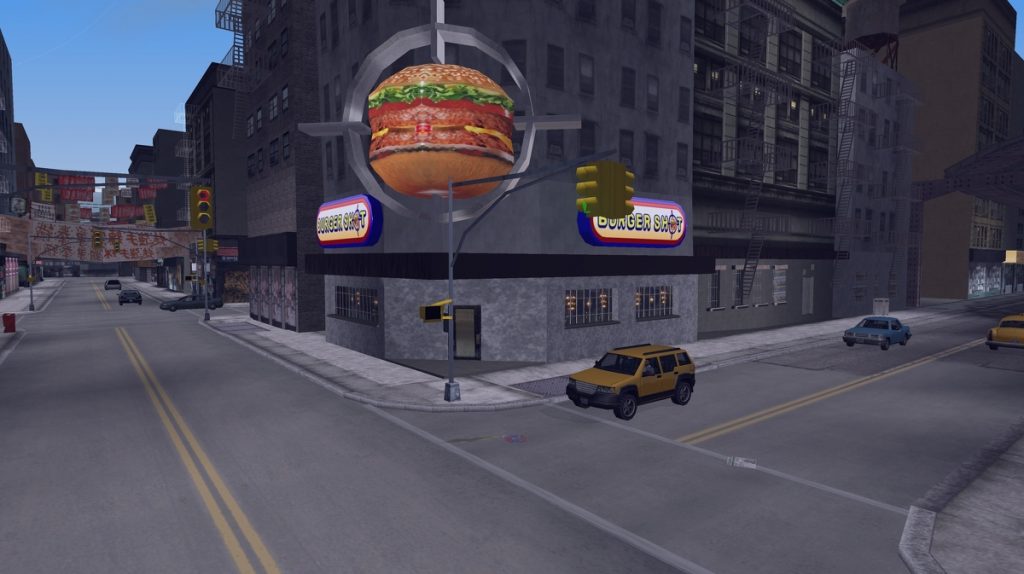 “… and imminent danger to our mental and financial well-being.”

The makers of another long-running GTA San Andreas mod have pulled it offline themselves amid the ongoing crackdown by Take-Two.

The lead developer of GTA Underground, one of the largest, most ambitious mods for the 16-year-old Grand Theft Auto: San Andreas, announced development had ceased and all downloads hauled offline after six years of work.

This was “due to the increasing hostility towards the modding community and imminent danger to our mental and financial well-being”, chief developer dkluin wrote in a post on GTAForums.com.

“We would like to thank the community for the immense support they’ve given us for the past years and our talented modding team for the incredible work, dedication and great times we had together.”

Modder dkluin started GTA Underground in 2014 when he was a young teen. The PC San Andreas mod aimed to unite the entire Rockstar 3D era universe into a single mod, with maps from Vice City, GTA 3, the Manhunt games and even Bully added with their own weapons, vehicles and more – all without replacing any original San Andreas content. Multiplayer was added last year.

GTA Underground was pulled from ModDB in July due to a DMCA takedown notice from Take-Two. At the time, dkluin said the mod team was “trying to look for a solution”, with release plans “put to rest for the time being”.

With Take-Two seemingly on a mission to shut down San Andreas mods as Rockstar reportedly prepares to release remasters of GTA 3, Vice City and San Andreas itself, and the developers of the eye-catching re3 project being sued by the company in the state of California, dkluin and co think clearly they’re better off getting the hell out. The team waved goodbye in the video, below:

The demise of GTA Underground follows the same decision for the same reasons by the makers of a 14-year-old San Andreas mod called GTA United in July.

While GTA Underground is no more, dkluin said it may not be the end for the team behind it.

“A lot of members in the team as well as some modders from outside the team have shown interest in making our own game title,” dkluin said.

“We cannot confirm or deny anything about such a thing, but we’ll keep you posted.”