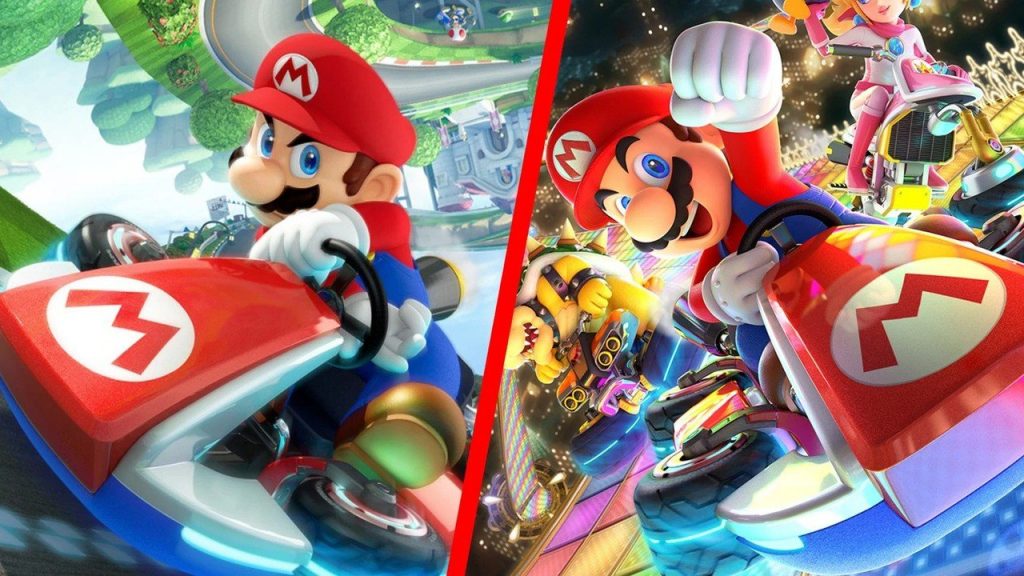 The eighth entry in the Mario Kart series has finally surpassed the sales of Mario Kart Wii in the US to be crowned the “best-selling” racing game in this country.

This information comes from NPD Group’s Mat Piscatella. According to IGN, this includes the “combined” sales of Mario Kart 8 Deluxe and the original Mario Kart 8 game on Wii U.

Mat also notes how the latest entry in the Mario Kart series was in the best-sellers chart last month:

Nintendo sales data (as of 31st December 2020) reveals Mario Kart 8 Deluxe has shifted 33.41 million units worldwide and is the top-selling Switch game. The Wii U original, as of 20th September 2020, has sold 8.45 million copies.

Have you contributed to Mario Kart’s sales? Leave a comment down below.