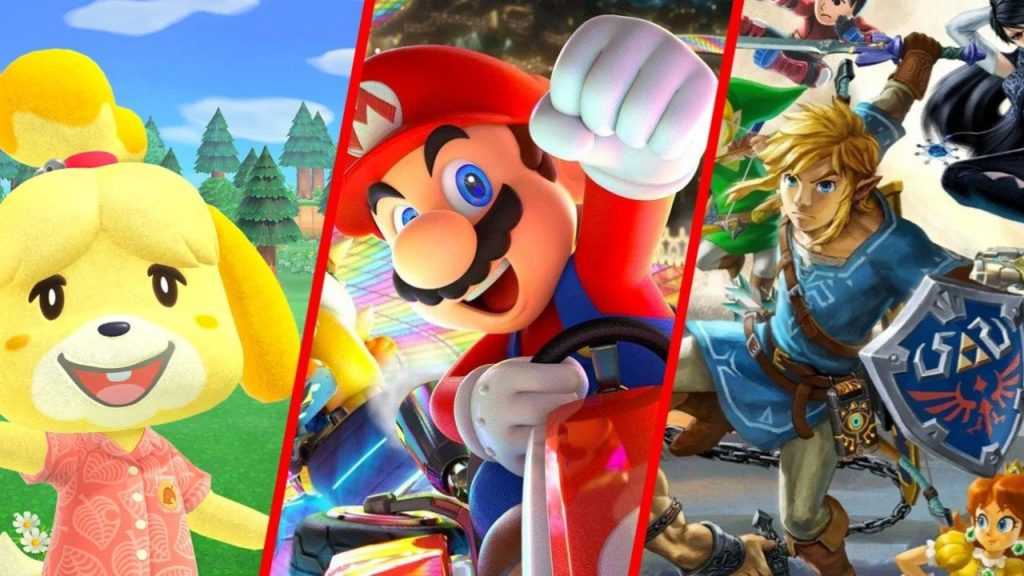 Thanks to today’s financial earnings release, in which Nintendo revealed that the Switch has now surpassed GBA hardware sales, we now have an updated list of the Switch’s best-selling titles.

For a long time Mario Kart 8 Deluxe has reigned supreme at the top of this list, and amazingly it’s still doing so. In fact, over the past three months it’s extended its lead over the strong challenge of Animal Crossing: New Horizons. Clearly a number of new Switch owners are still considering the kart racer to be a must have.

Beyond that there are some top-notch titles, as you’d expect of a best-selling list like this, with New Super Mario Bros. U Deluxe deserving of a hat-tip for getting past the 10 million mark over the last 3 months.

Note that this data only includes Nintendo-published titles, and shows lifetime sales:

The numbers above are worldwide sales and include retail, digital, and copies bundled with hardware all combined.

Are there any surprises in the list, or any games you think are doing better than expected? Feel free to share your thoughts below.