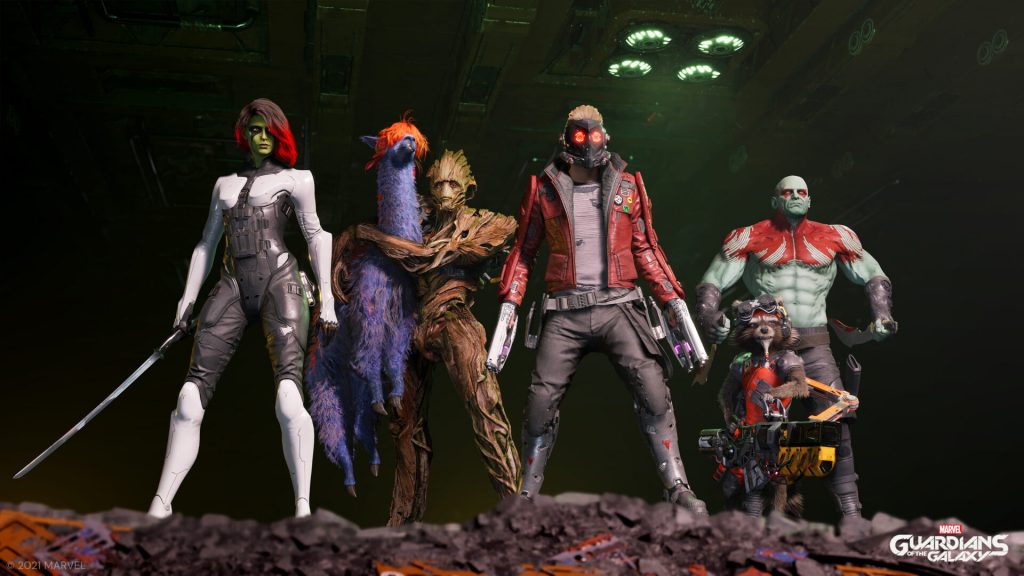 Marvel has a few games coming out. First, we have the sequel to Marvel’s Spider-Man, which will see both Peter Parker and Miles Morales working together. However, there’s also the upcoming release of Marvel’s Wolverine, although we don’t have many details about that game. With that said, there is also Marvel’s Guardians of the Galaxy. In this game, players are battling it out as the iconic Guardians of the Galaxy team.

However, what you might know is that the game requirements for the PC platform have popped up. The big problem with this announcement was that the game required players to have 150 GB of storage drive space. That’s a hefty amount, and it left plenty of players shocked to see just how much storage the game would need in order to play it. Fortunately, that news is being scratched out by the development team.

It looks like the developers were able to optimize the game further. This upcoming installment is only going to require players have 80 GB of storage space available. That’s a big drop from what the developers had initially been listed out. News of the file size dropping because of further optimization came from Marvel’s Guardians of the Galaxy Twitter account. Fortunately, that’s good news to PC players who were worried their storage space for the game would cause some other games to be uninstalled from their computers.

As it stands right now, Marvel’s Guardians of the Galaxy will be released on October 28, 2021. This title will put players into the role of Star-Lord as he works with his fellow group of heroes to save the day from a series of catastrophic events. When this game does finally hit both physical and digital store shelves, you’ll be able to pick up a copy for the PC, PS4, PS5, Xbox One, Xbox Series X/S, and Nintendo Switch platforms.