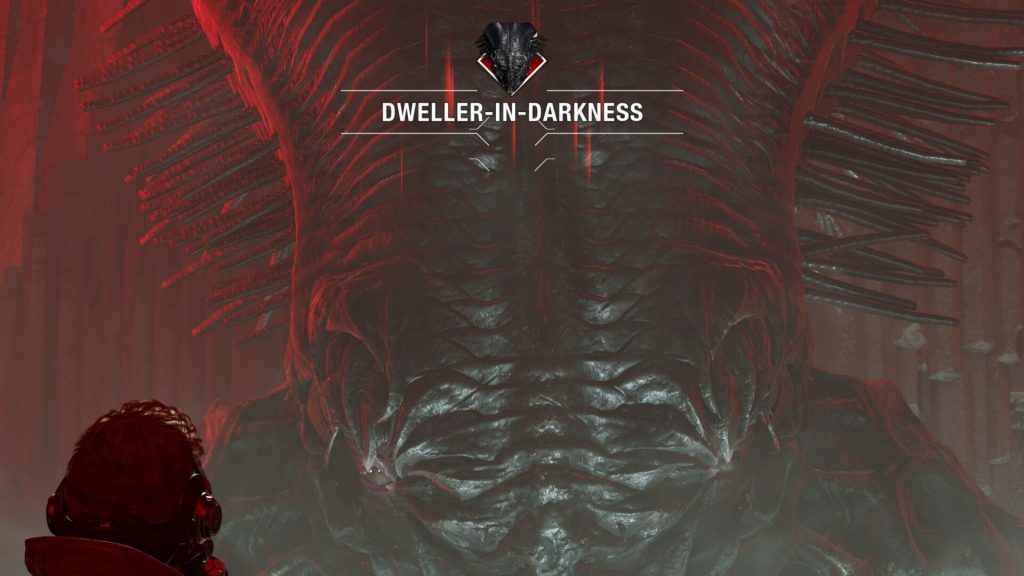 The Dweller in Darkness is the first major boss you’ll face in Marvel’s Guardians of the Galaxy, and the fight is quite the spectacle. While it’s not difficult, it can drag on a while longer if you’re not too sure of what you’re supposed to be doing. When the fight starts, you should know that you cannot shoot its body, nor can you direct your teammates to attack it. The dead giveaway is that you can only lock onto its tentacles. These tentacles do have health and stun bars, but they’re not actually your main focus here.

You’ll need to stay mobile, as the Dweller in Darkness likes to slam its tentacles down onto the ground. This is easy enough to dodge, so just keep moving and you’ll be fine. Either lock-on or shoot one of the tentacles until its stun gauge is filled. Once it is, the creature will glow red and become vulnerable to your attacks. Once you deplete a tentacle’s health, you can then freeze the gel pool that the tentacle is sitting in and freeze it in place. Then you simply need to instruct Gamora to sever it. If you fail to instruct her, the creature will free itself and the tentacle will be back at full health, requiring you to do it again.

You’ll need to repeat this for the second tentacle. Once Gamora slices the first one off, it attacks with the other two. This phase is a little different, but it’s mostly identical to the previous one. Keep shooting the tentacles to stun them and then deplete their life bar. Once that’s done, the Dweller in Darkness will end up placing that tentacle in a gel pool located on the back wall of this area. When that happens, follow the prompt and you’ll freeze it in place again, allowing Gamora to remove these subsequent appendages.

You can have my legs, just leave my head alone

Now that you’ve removed all four tentacles, the final phase will start. As the Dweller in Darkness no longer has limbs to slam on top of you, it changes up its strategy. Remember those weird enemies that were in weird cubes of a gelatin-like substance earlier in the game? Well, they’re back again. Most of the time, they’ll drop in front of you completely vulnerable, but some of them will drop encased in gelatin again. Just freeze those to take them out faster.

You’ll mostly be fighting these enemies while waiting for the Dweller in Darkness to drop a bomb in front of you. When this happens, you have a certain amount of time before it goes off. Simply press the prompted button to freeze it, allowing Drax to pick it up and throw it at the boss to deal stun damage. After a few of these, the Dweller in Darkness will become vulnerable and you can have Gamora finish him off with a vicious attack. It’s a fairly epic fight, so enjoy it while it lasts. If only you could command Drax to throw Rocket at the boss. That’s always funny. 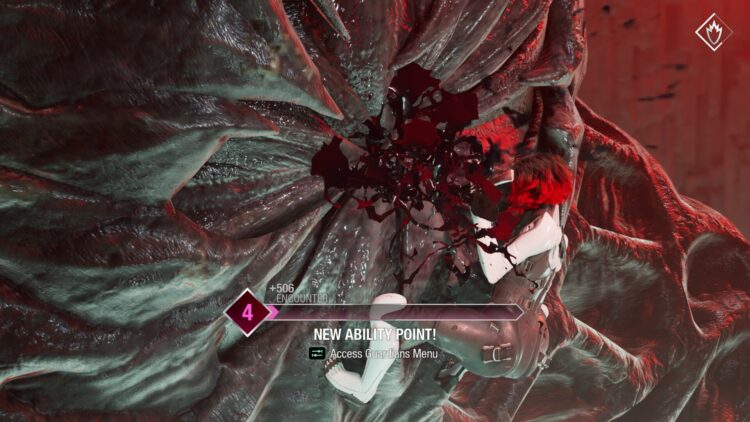